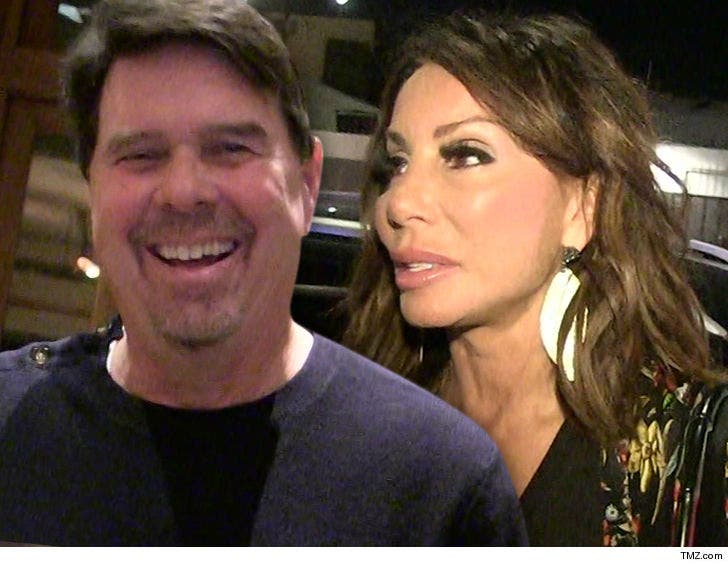 2:30 PM PT -- Danielle's rep, Steve Honig, has clapped back at Marty's insinuation, telling us ... "Marty needs to stop trying to parlay his 15 minutes of fame into a career in reality television."

Honig adds ... "He should be spending his time addressing his own issues, of which there are many, rather than providing commentary on Danielle."

Marty Caffrey says Danielle Staub getting remarried so quickly after their divorce is pretty shocking -- even for her -- but he thinks there might be an ulterior motive ... worth a couple million bucks. 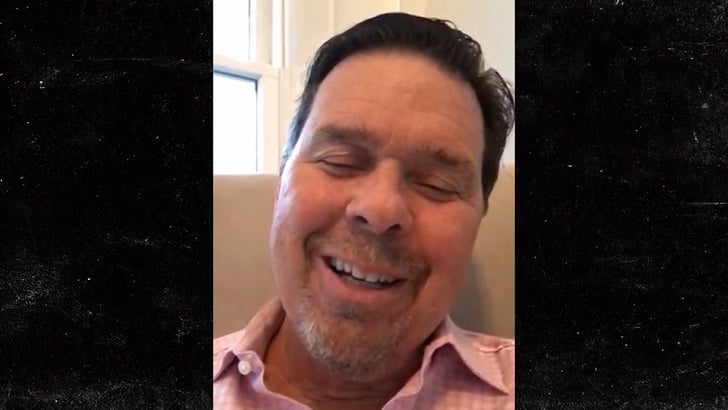 "The Real Housewives of New Jersey" star's ex-husband tells TMZ ... he doesn't understand the urgency of Danielle tying the knot again UNLESS it has to do with their divorce agreement -- specifically, the part where she has to buy their $2 million NJ home.

Marty says he hopes Danielle and her new fiance, Oliver Maier, are truly happy and in love, but watch the clip ... he has a list of reasons that make him doubt it.

We broke the story ... Danielle was ecstatic leaving the courthouse just a little more than a week ago, flaunting her divorce papers and giving Marty a parting middle finger.

Days later she revealed she was engaged again -- for the 21st time! -- and is scheduled to marry Maier Monday in NYC. After it's official, Staub will become a duchess ... because Oliver is the duke of Provence. His family is from southern France, and owns 15 vineyards and 2 castles.

Marty seems to be cool with all of it ... as long as the house gets paid off. If it does, he says he'll buy Oliver a drink.

We reached out to Danielle for comment -- no word back so far ... but she might be a little busy planning her 4th wedding. 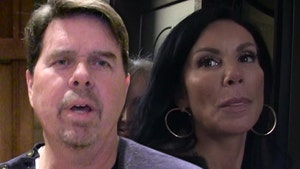 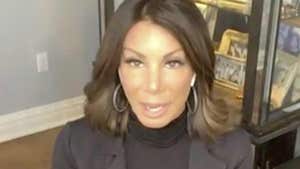 Danielle Staub Goes Off on Estranged Husband, Apologizes to 'Housewives'