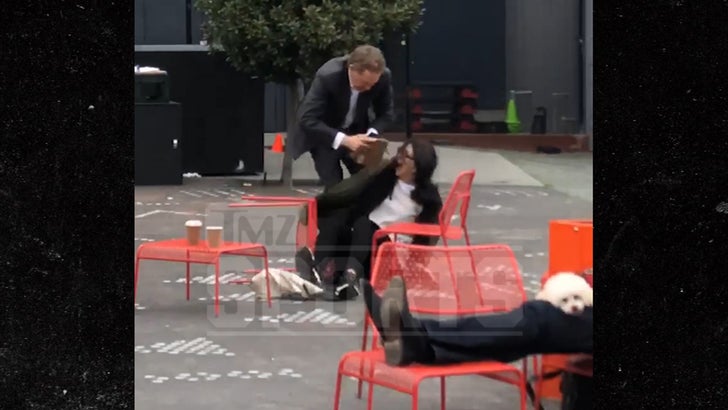 San Francisco Giants CEO Larry Baer says he's stepping away from the MLB team to take some "personal time" in the wake of a physical altercation with his wife that was captured on video.

TMZ Sports posted footage of Baer knocking his wife, Pam, to the ground during an altercation in a public park in San Francisco on Friday ... while his wife screamed for help.

Both Pam and Larry had chalked the whole thing up to a marital spat that got out of hand -- Pam said she would NOT be pursuing charges and had already forgiven her husband. 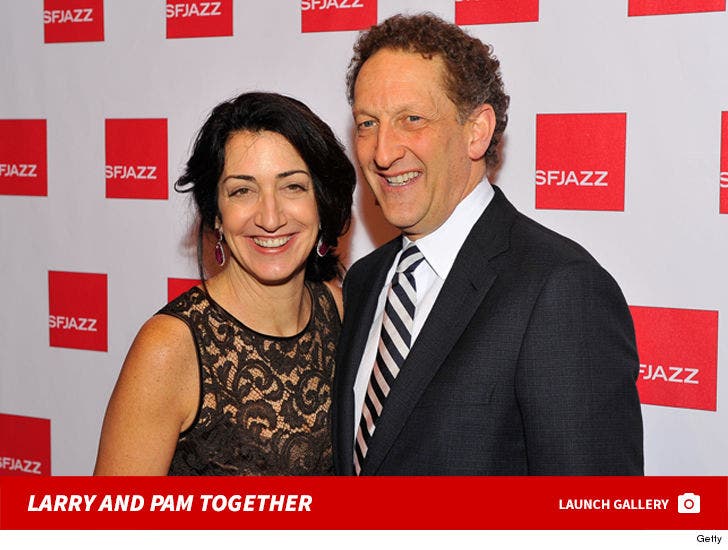 Now, Larry has issued a new statement admitting his behavior was "unacceptable" --- and will take time away from the team.

The Giants board of directors issued a statement saying, "Mr. Baer has acknowledged that his behavior was unacceptable, apologized to the organization and is committed to taking steps to make sure that this never happens again."

"He has also requested, and the board has accepted, his request to take personal time away from the Giants beginning today. The Board has asked the Giants executive team to manage the day to day operations of the Club during this period, reporting directly to the Board."

The team says they are also "closely monitoring the matter" and still gathering information.

"Major League Baseball is taking the lead in gathering all facts surrounding the situation. The organization is cooperating fully with the process."

He was also considered a key piece of San Francisco's efforts to recruit Bryce Harper. 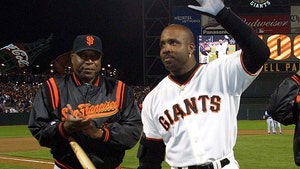 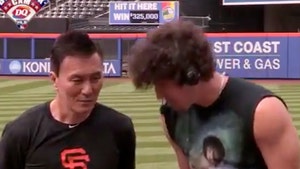