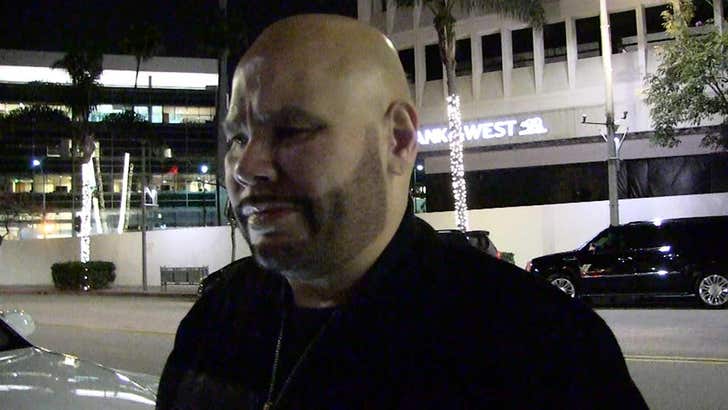 Michael Jackson's music really is a powerful thing, and you can tell from the look on Fat Joe's face when he even thinks about watching "Leaving Neverland."

We got Joe outside Spago in Bev Hills Monday night, and while he expressed his love for MJ, who he calls "the greatest ever" ... he admitted he hadn't seen the HBO documentary yet. But, he IS going to watch, and it's obvious he's going in with mixed emotions.

He agrees there should probably be another documentary telling Jackson's side. As for whether the King of Pop's music goes the way of R. Kelly -- Joe, at least, highly doubts it ... even after the disturbing allegations. 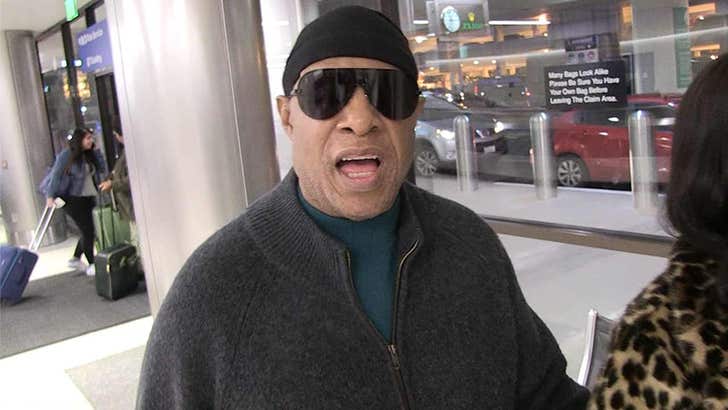 We also got Stevie Wonder at LAX, and he suggests it's time to leave Michael alone. For now, he's choosing to focus on MJ's music and his "legacy of inspiration."

D.L. Hughley might have something to say about that. 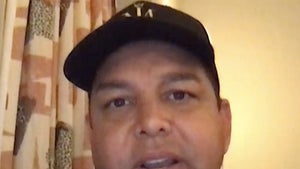