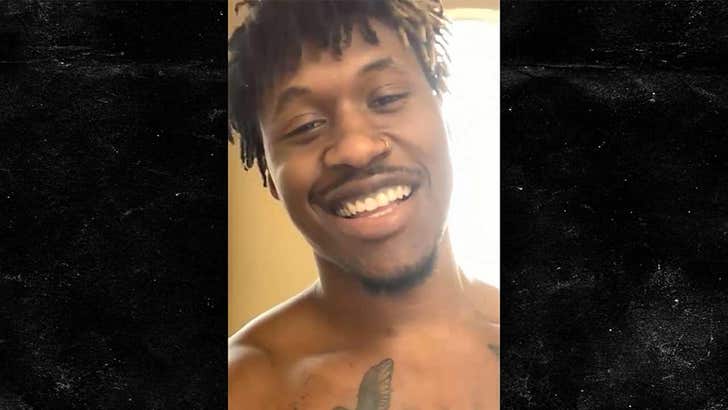 Dallas Cowboys star David Irving says he will NOT reverse course on his decision to quit the NFL over their policy on marijuana ... and he's got a message for Jerry Jones in case they never speak again.

The 25-year-old defensive tackle famously lit up a joint and announced his sudden retirement from the NFL during an Instagram Live session on Thursday night. Shocking, considering he could've made MILLIONS continuing his career in the league. 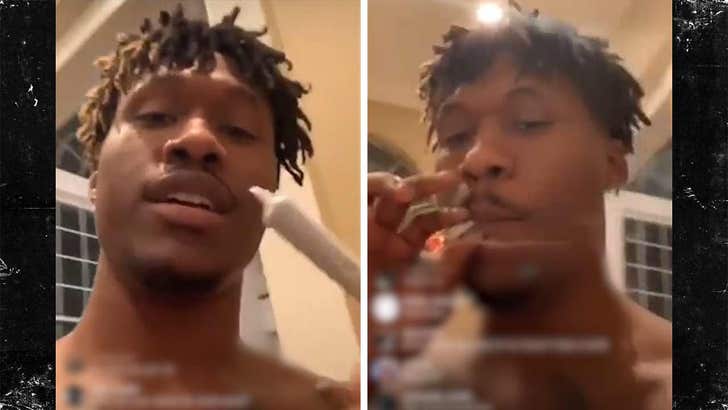 But, Irving tells us he's 100% done playing pro football -- and now he's moving on to the next phase of his life.

"No regrets whatsoever," Irving says ... "I know what I wanted to do. I've had plenty of time to think about it."

Irving says he's heard the critics who have called him stupid -- and worse -- for closing the book on such a lucrative profession ... but he doesn't care.

"I'm living my life. They can do whatever the hell they want to do in their life."

Irving tells TMZ Sports he consulted with his father -- a military veteran -- before making his decision. David feels strongly he should be able to medicate using marijuana instead of opioids, which he considers addictive and dangerous.

So, what's his message to Jones? Ya gotta watch the clip ... but Irving says the Cowboys owner was his strongest supporter during his time in the NFL and believes they'll be cool when it's all said and done. 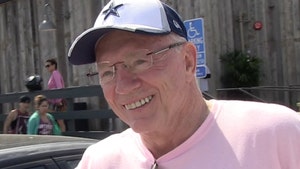 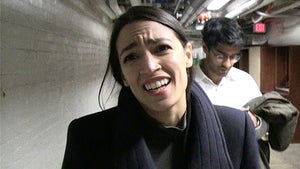