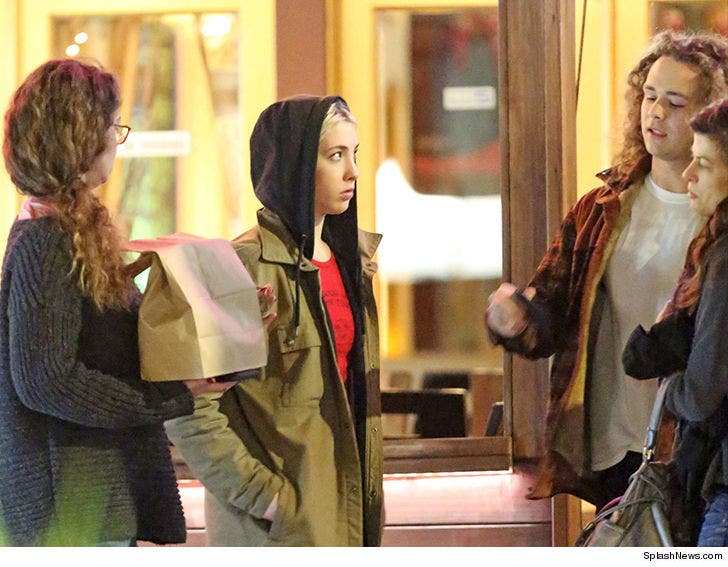 Luke Perry's loved ones -- including his ex-wife and his fiancee -- all came together Friday night, 5 days after his tragic death from a stroke.

Luke's son, 21-year-old Jack, had dinner in Studio City, CA with his mother, Rachel "Minnie" Sharp and Luke's fiancee, Wendy Madison Bauer. The blond woman in the hoodie appears to be a friend of Luke's daughter, Sophie. It's unclear if she was at the dinner.

The blended fam broke bread at a restaurant near to Luke's home. 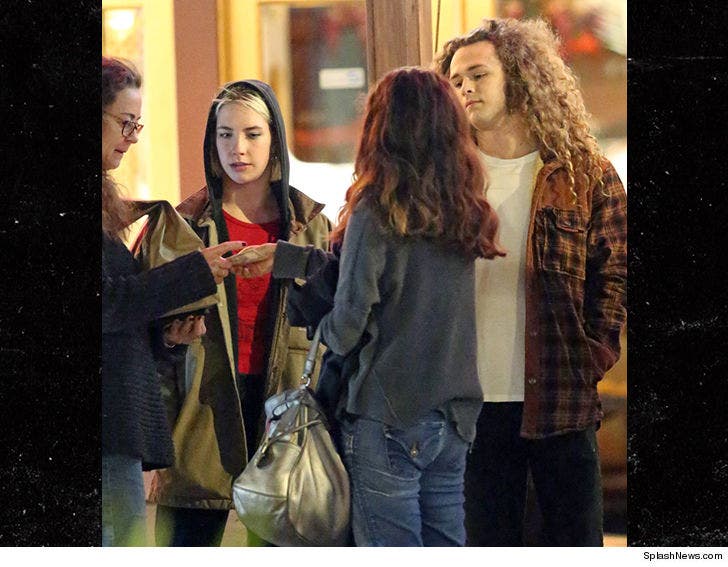 The family, no doubt, discussed funeral arrangements. There are reports the '90210' and "Riverdale" star will be laid to rest in L.A. Forest Lawn Cemetery.

As we reported, Jack -- a pro wrestler who goes by Jungle Boy in the ring -- has taken a break from work to be with his family.

Sophie posted a tribute to her dad this week ... after she rushed back from Malawi to be by his side before he passed. 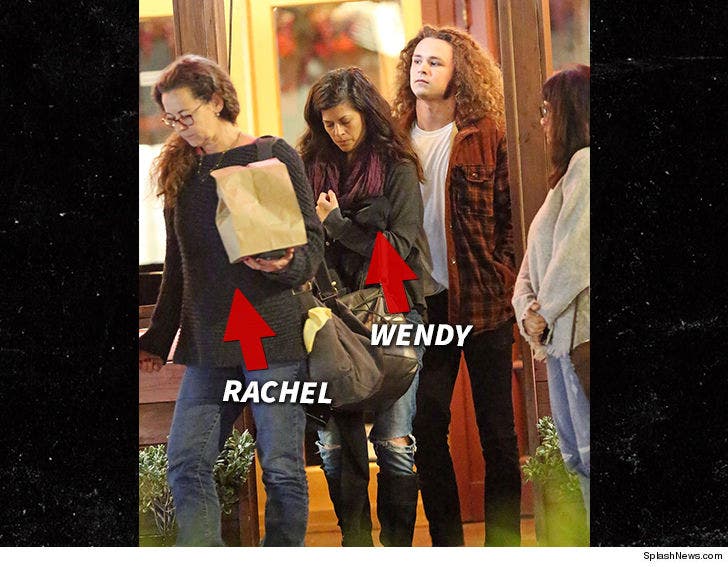 Luke and Rachel were married for 10 years before they divorced in 2003, and had joint custody of their kids. It was clear at the dinner that Rachel and Wendy -- who'd been with Luke for several years -- have a good relationship too.

Sophie posted a pic Friday of herself and her mom, thanking her for being "the rock for everybody grieving in this family right now." 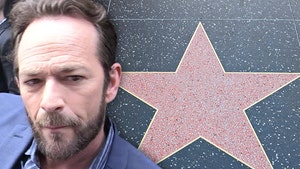 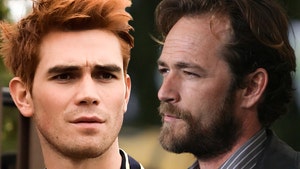