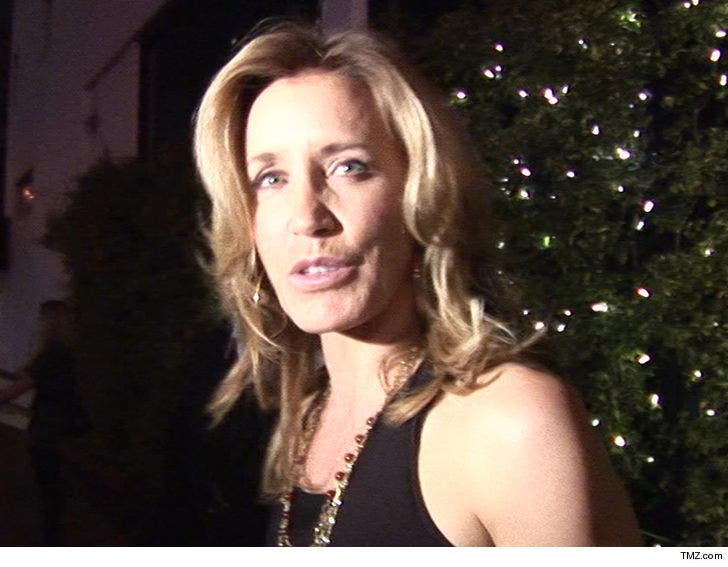 Felicity Huffman is free to move about the country, but that's it -- she had to hand over her passport Tuesday before she was released following her arrest in the college admissions bribery scam.

Felicity appeared in federal court in L.A. and her attorney tried to argue for her to be released on her own recognizance. Prosecutors shot that down, and the judge compromised with $250k signature bond. She didn't have to pay that amount, but her husband, William H. Macy, who was in court ... had to sign that he's good for it.

Although Macy was not indicted, prosecutors consider him a witness in the case. The judge instructed Felicity she could not travel internationally, and she has to be in Boston for a court appearance on March 29.

As we've reported, Lori Loughlin was not arrested Tuesday because she's out of town, but her husband, designer Mossimo Giannulli was and had to see the judge. His bond was set at $1 million, and he had to put up his primary residence as collateral. 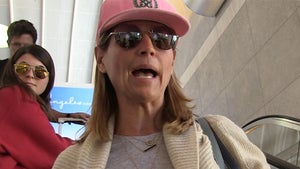