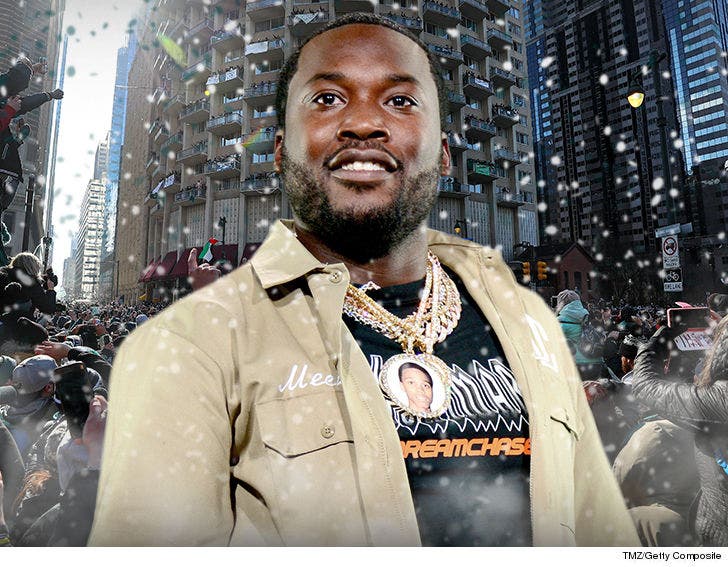 Meek Mill now has TWO holidays named after him in two different cities across the country ... after his hometown of Philadelphia just dedicated an entire weekend to the rapper. 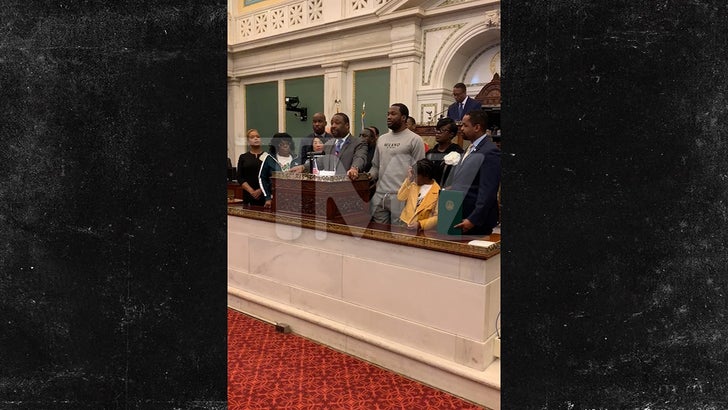 Not only will Meek Mill Weekend be confirmed on a city level, but Pennsylvania State Senator Sharif Street will step right up after him to announce the proclamation on a statewide level.

The official "holiday weekend" runs from Thursday to Saturday. The timing isn't random -- Meek's back in town for the next couple days as his Motivation Tour rolls through Philadelphia.

The reason is pretty much the same one Houston tapped when giving Meek his own day in their city -- contributions to music and art, as well as his philanthropic efforts to change the criminal justice system. Something tells us the Philly proclamation will look something like this.

As you might know ... Meek's been hard at work both in the studio and on the big stage trying to bring people together for criminal justice reform. He's already got some big names in his corner for the cause, and it doesn't look like he's slowing down anytime soon.

Congrats to the kid from Philly!