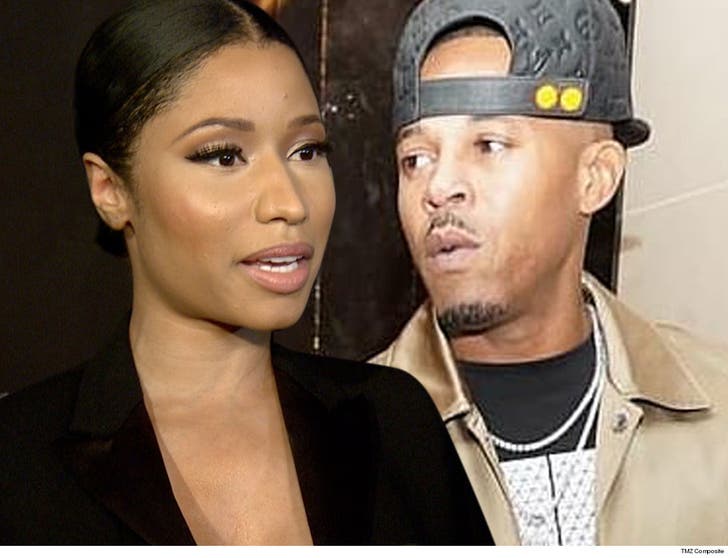 According to court files, obtained by TMZ, Kenneth Petty pled guilty in New York to aggravated unlicensed operation of a motor vehicle. Kenneth's gotta pay $88 in fines and clear his license.

In the docs, a police officer says he witnessed Kenneth blow through a stop sign around 1:30 AM on Sept. 13 in Long Island. Cops pulled Kenneth over and discovered he was driving on a suspended license.

As you know, Nicki's boyfriend has a checkered past ... he's been convicted of first-degree attempted rape and manslaughter. While serving hard time for killing a guy, Kenneth racked up tons of prison violations.

So, relatively speaking ... this is no big whoop. 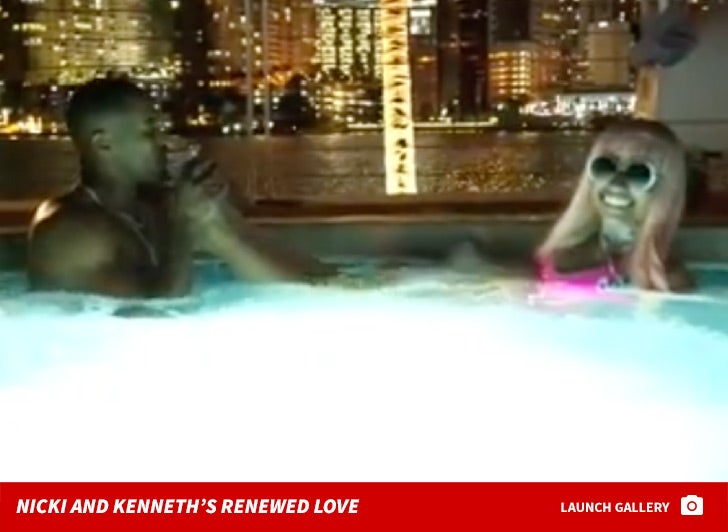 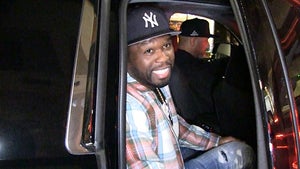 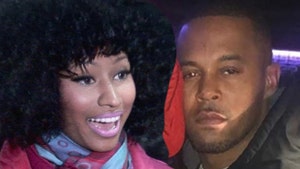