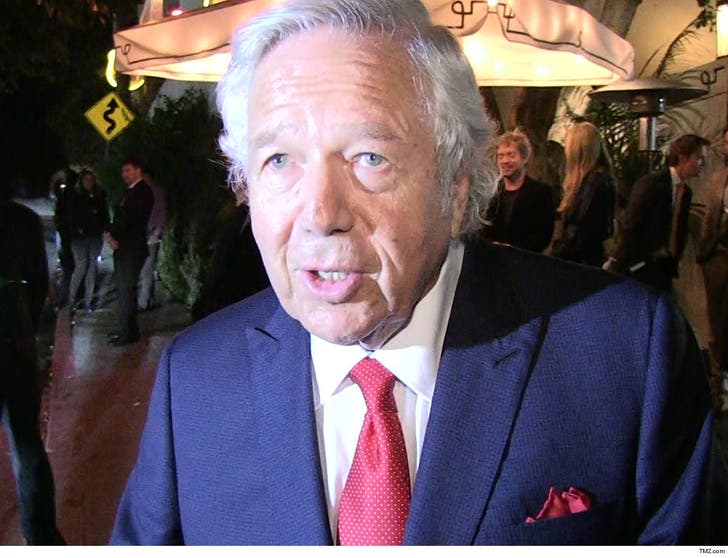 The Patriots owner has been offered a plea deal in his rub-and-tug case ... TMZ Sports has confirmed. We're told prosecutors are willing to drop the criminal charges -- if Kraft agrees to a battery of embarrassing punishments.

Kraft's proposed penance includes ... completing a course about prostitution and 100 hours of community service. He would also have to submit to an STD test. Yeesh.

There's more ... Kraft would also have to state that if the case were to go to trial, he would be found guilty.

We're told the deal is not specific to Kraft -- other men busted in the prostitution sting have received the same offer.

The issue for Kraft ... he's already pled not guilty, and there doesn't seem to be any upside in the offer from prosecutors -- so it would be shocking if he accepted this deal, or anything close to it.

News of the proposed plea deal was first reported by the Wall Street Journal.

Unclear if Kraft will accept the terms of the deal. His case is due back in court on March 28.

As we previously reported, 77-year-old Kraft is accused of going to the Orchids of Asia Day Spa on two separate occasions in January and paying for sex acts.

He's been charged with 2 counts of soliciting prostitution. 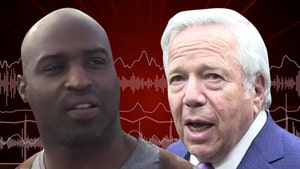 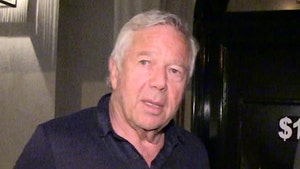