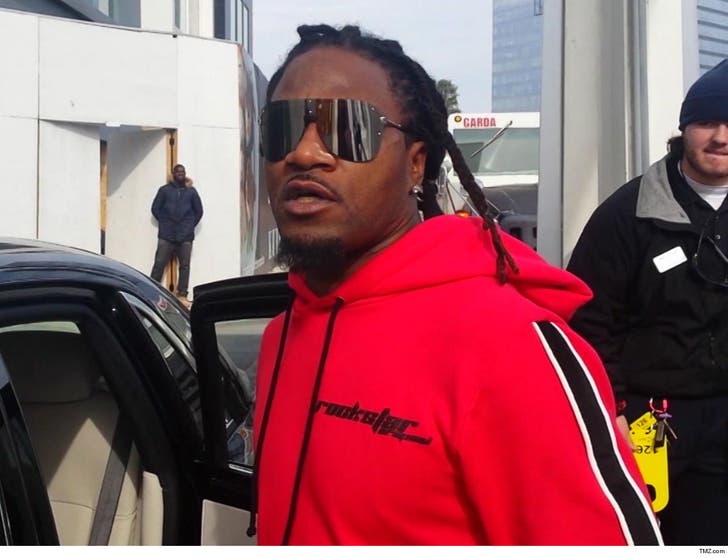 Adam "Pacman" Jones has agreed to a plea deal in his casino cheating case that will put him behind bars -- and also ban him from drinking booze for a YEAR AND A HALF ... TMZ Sports has learned.

The 35-year-old was arrested in an Indiana casino last month after authorities say he cheated while playing a table game ... and then went ballistic on officials after he was confronted.

The former NFL star was hit with a bevy of charges ... including felony intimidation, felony battery against an officer and several misdemeanors. 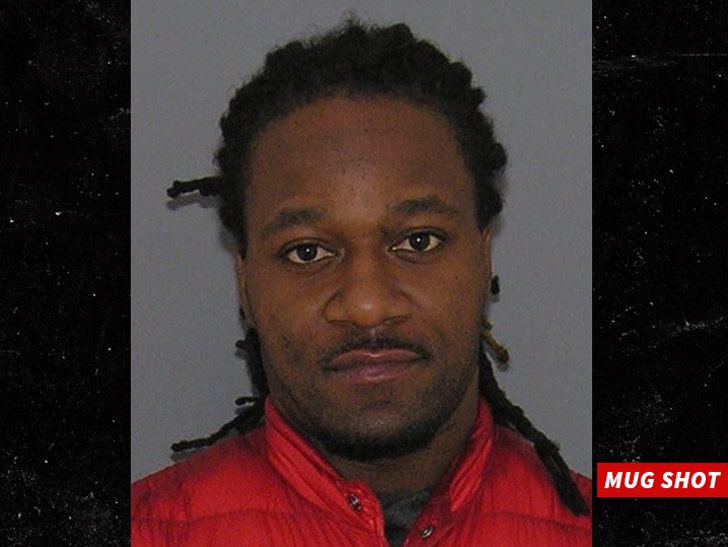 But now, Jones has agreed to a plea deal that will send him to jail.

According to court docs, Jones will enter a guilty plea to one count of felony cheating at gambling and one count of misdemeanor resisting law enforcement.

In exchange, prosecutors have agreed to drop all remaining charges against the defensive back.

The terms of the deal would require Jones to spend 10 days behind bars ... while also serving a probation period that will bar him from drinking booze for a year and a half.

Jones also cannot possess a firearm or dangerous weapons without permission from his probation officer during that time frame ... and he's also been banned from the Rising Star Casino.

The agreement is not set in stone ... all parties still have to appear in court and a judge has to sign off on it -- but that's usually just a formality.

Jones is currently scheduled to be back in court next month. 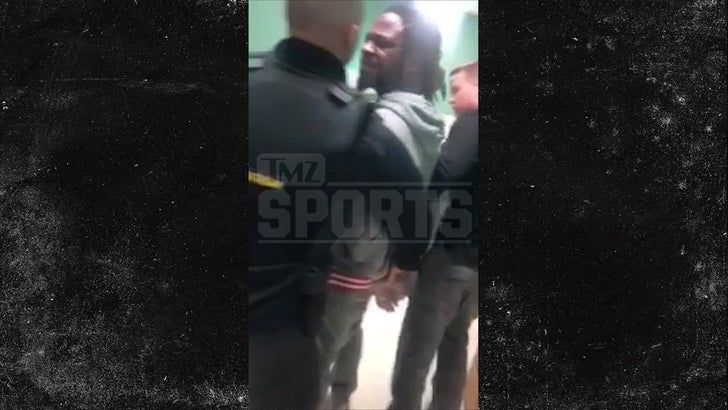 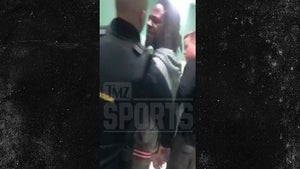 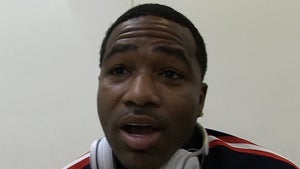