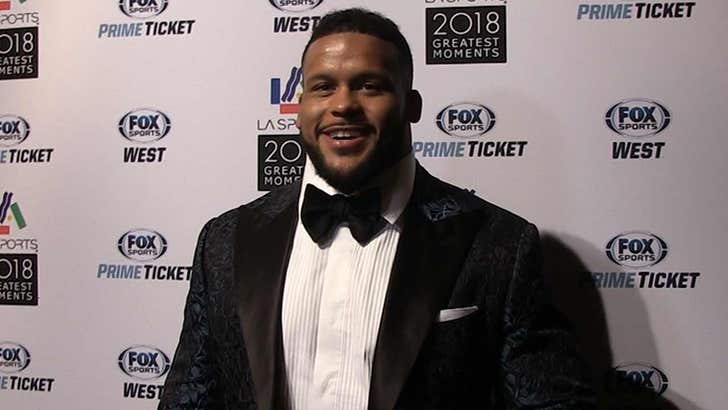 Of course, the topic has been a huge talking point in NFL circles after the future Hall of Famer abruptly announced he's callin' it a career at just 29 years old.

Count Donald in as one of those who needs to see it to believe it ... but if it is, in fact, true, AD has HUGE respect for the Patriots legend's game, regardless.

"Great player, had a great career. Won a couple of rings -- one of the best to do it."

Donald also handed out some advice at the L.A. Sports Awards to a young fan who wanted some tips on how to make it big -- and, shockingly, Donald says it takes hard work!!!

"My main thing is just hard work. Getting the body working."

If ya need proof Donald practices what he preaches, here ya go. You're welcome. 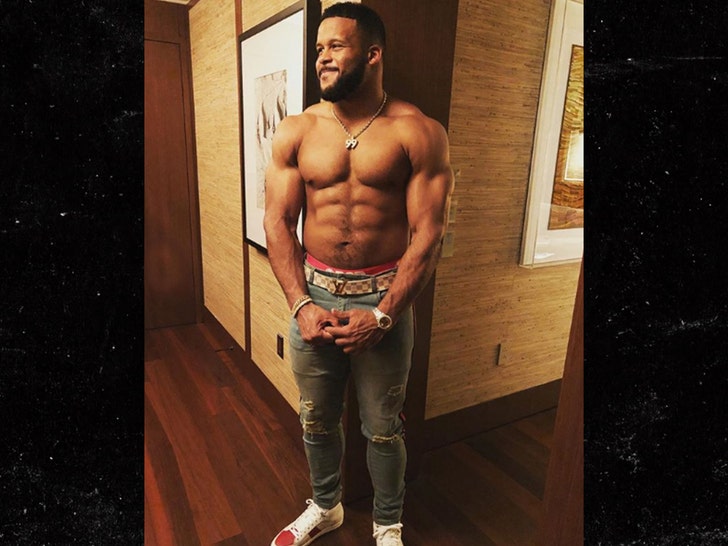 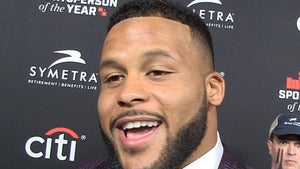 Aaron Donald Claps Back At Rams Haters After Bears Loss, 'We'll Be Fine!' 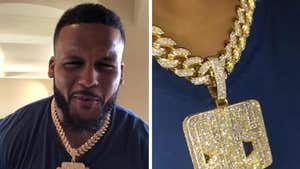