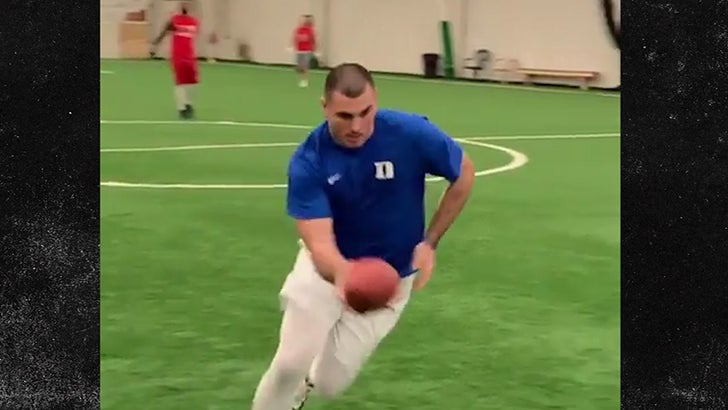 It's been a rough few months for Chad Kelly after getting arrested and losing his job ... but the troubled NFLer still has a Hall of Famer in his corner -- his Uncle Jim.

Buffalo Bills legend Jim Kelly joined his nephew at a workout in New York on Tuesday ... voicing support for the QB and sharing a motivational message on social media for Chad's birthday.

Jim's brother, Dan, got in on the workout as well ... turning the session into a family affair.

It hasn't been great for Chad lately ... he was arrested for criminal trespassing after getting chased out of a stranger's house -- dressed as Woody from 'Toy Story' -- following Von Miller's Halloween party. 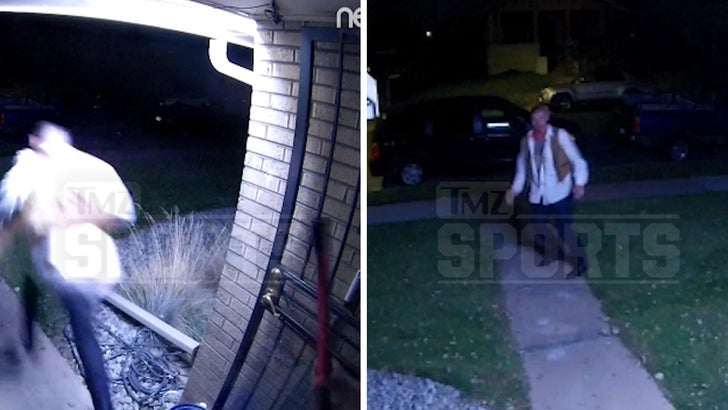 The Denver Broncos released Kelly shortly after ... and he's been a free agent ever since.

Jim is sticking by his fam through it all ... and he's hoping to help Chad move forward with his life.

Listen to your unk, Chad ... he did a couple things. 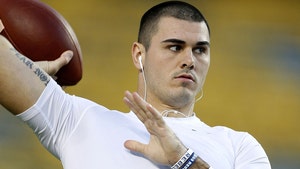 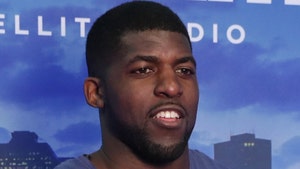