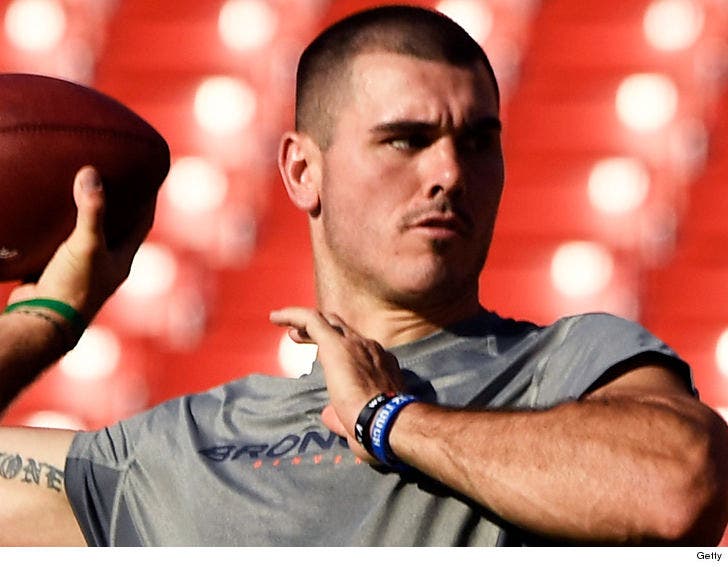 The Denver Broncos have axed backup QB Chad Kelly from the team after he was arrested Tuesday morning for allegedly trying to break into a Denver-area home.

Broncos general manager John Elway was furious after learning about the arrest and decided it was best to get rid of Kelly ... according to NFL Network's Ian Rapoport.

Cops say Kelly broke into a home around 1:17 AM and sat down on the couch next to a woman who was holding her baby. Kelly was reportedly mumbling incoherently at the time. 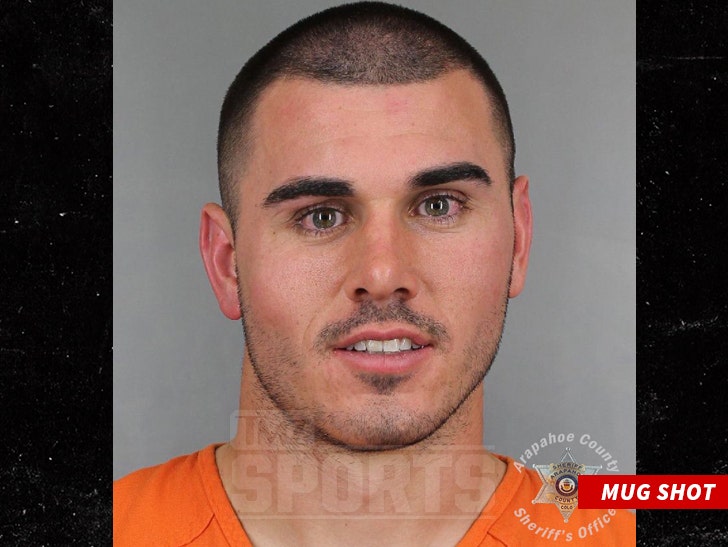 Police say someone in the home chased Kelly out while striking him with a piece from a vacuum. He was ultimately arrested for criminal trespassing.

Kelly had attended Von Miller's Halloween party earlier in the evening ... and there are reports Kelly had to be escorted out after getting into a physical altercation with another guest.

Elway released a statement on the decision, saying, "Even though Chad's no longer part of our team, we've offered to help him however we can and are supportive of him in every way possible."

This leaves the Broncos with only 2 QBs on the roster -- starter Case Keenum and backup Kevin Hogan (who played at Stanford). 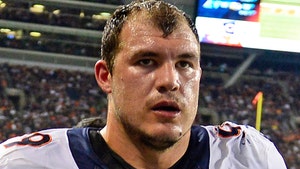 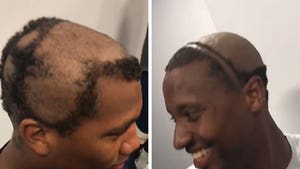