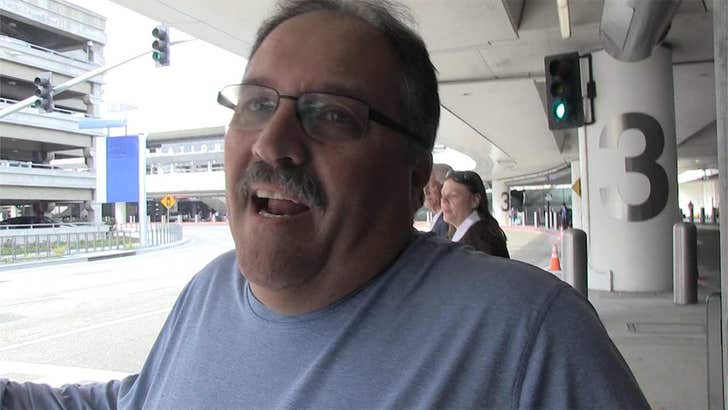 Stan Van Gundy knows exactly who the Lakers should make their head coach next season .... and they won't have to look hard to find him, considering he's already the head coach of the Lakers.

TMZ Sports spoke with the longtime head coach about rumors the Lake Show could ditch Luke Walton for Jason Kidd ... and while SVG loves the Hall of Famer's coaching skills, he says L.A. got it right the first time.

"Luke's done a great job and should remain their coach," SVG tells us.

Van Gundy says he's not so sure about whether J-Kidd crossed any lines going on TV to discuss his interest in the gig while it's clearly still Luke's team ... but his leadership is NOT something to question.

"I've coached against Jason for a few years ... he is a good coach."

Regardless, SVG thinks if the Lakers go with either of those guys, they're in good hands.