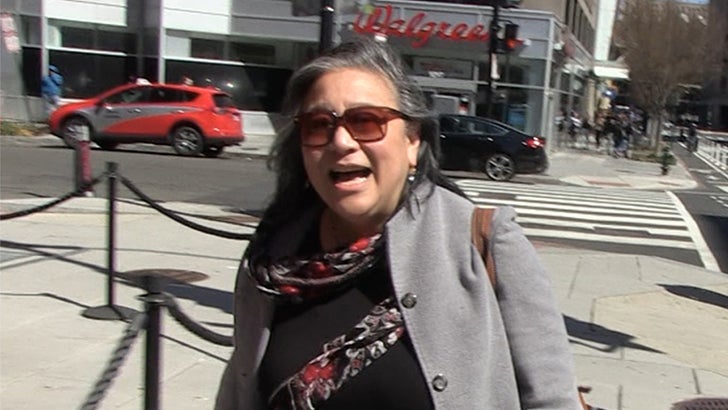 Tina Tchen, the woman who tried to grease the wheels for Jussie Smollett in Chicago, isn't saying much ... now that he's been cleared of all criminal charges.

We got Tchen in Washington, D.C. -- she's a power player there as Michelle Obama's former Chief of Staff -- but also in Chicago. We asked her, multiple times, what her thoughts are on Jussie's future now that he's no longer facing 16 felony counts.

Watch, she had an answer locked and loaded ... which she fired off. Repeatedly.

You'll recall, Tchen had reached out to Cook County State's Attorney Kim Foxx shortly after Jussie reported the alleged attack. In text messages, Tchen said she was speaking on behalf of the Smollett family ... which had "concerns about the investigation."

If she's still pulling for Jussie, Tina didn't let on with us. Seems mum's the word after his sweet, yet controversial, deal. 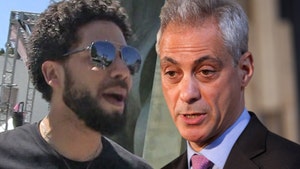 Jussie Smollett Threatened by City of Chicago to Pay $130k