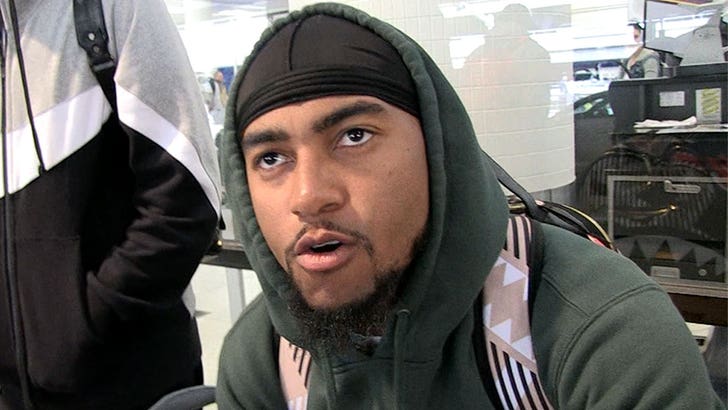 Forget stats ... DeSean Jackson says he's only about one thing in his return to Philly -- THE SUPER BOWL!!!

"We chasin' some jewelry," the wide receiver tells TMZ Sports at LAX ... "We're tryin' to stack it up on the wall, man!"

Of course, D-Jax just left Tampa Bay to make his triumphant return to Philadelphia -- where his NFL career all began -- and he says this time around it's all about rings.

In fact, the dude seems downright excited to have a shot at getting his first-ever SB trophy ... tellin' us, "They got some good things going on, I'm just happy to be an addition to that."

Jackson's fired up about his quarterback too, saying Carson Wentz is "a baller" and he "can't wait to go put that work in with him and get on that right track and do my thing."

As for the Bucs ... Jackson tells us he's got no hard feelings after moving on from them despite having one year left on his deal there -- saying he's already spoken with Jameis Winston about it all.

"Sh*t, the city's a good place, man. It's just unfortunate -- like I was just talking to Jameis -- it didn't work out or whatever."

"But the city's a good place, man. We just wasn't able to get it done on the field." 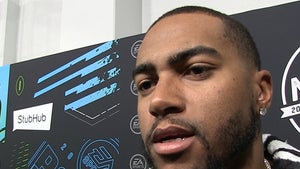