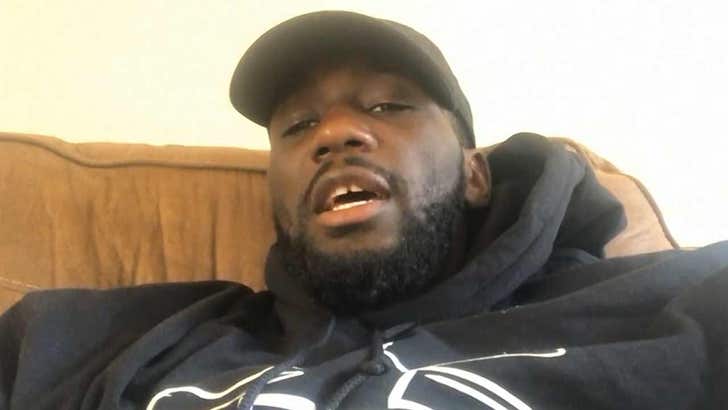 Spence just dispatched Mikey Garcia in a 12-round beatdown that made many believe Errol is the very best fighter in the world at 147 pounds.

Crawford -- who's gearing up to fight Amir Khan on April 20, says that ain't so ... and told us there's only one way to prove he's actually the guy and that's going to make the fight with Spence.

Some boxing experts say Crawford vs. Spence would be the biggest fight in the sport.

"I want the fight. Let me just say that right now," Crawford tells TMZ Sports ... "Just to show the world I'm the best welterweight in the division."

Both men want to lay claim to being the next big money fighter in boxing now that Floyd's out to pasture, but to do that, they gotta go through each other ... which means they gotta make a deal.

Some say Crawford is too small to handle Spence ... and Crawford wants those people to SHUT THEIR LIPS ... saying he's got everything he needs to beat Errol.

"I feel confident matching up with anybody. I can box, I can bang, I can switch, I can punch, I'm not slow."

Yeah, yeah, yeah. All that means is HE WANTS SMOKE. But, is Spence willing to be his chimney? We're not sure if that made sense, but you know what we're saying. Just make the fight guys. 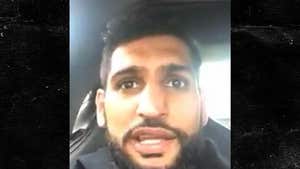