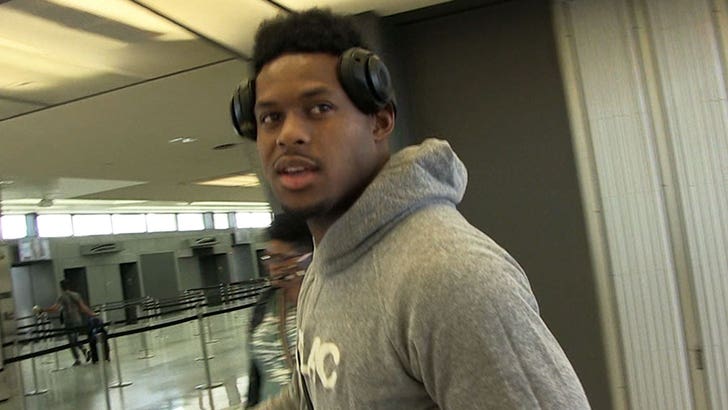 Of course, as of just a few days ago that didn't seem to be the case ... 'cause the two seemed to be taking some passive aggressive shots at each other all over social media.

It all started just hours after the Steelers traded Brown to the Raiders ... when JuJu posted a pic of him catching a TD (with Brown watching in the background), writing, "I'm ready."

Then ... after a very public spat between A.B. and Ben Roethlisberger -- JuJu weighed in with his own take on Big Ben's leadership, completely disagreeing with Brown's opinion.

"I was so blessed to enter the league and play with a Hall of Fame QB as a 20-year old," JuJu wrote ... "Ben has taught me so much, he’s a true Leader and I can’t wait to rock with my guy this season."

Didn't take long for Brown to respond ... 'cause he took to his own social media page to fire back.

"Do not listen to any NFL player who haven’t got paid yet! They will do and say anything to make sure they going to get paid even if it’s compromising integrity or anything ! sad but true."

Maybe ... but JuJu says straight-up there truly isn't any rift between the former teammates, saying, "That's my guy. [Everything's good between us] always. There's no bad blood." 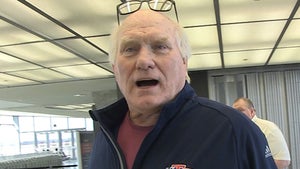 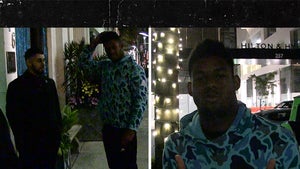