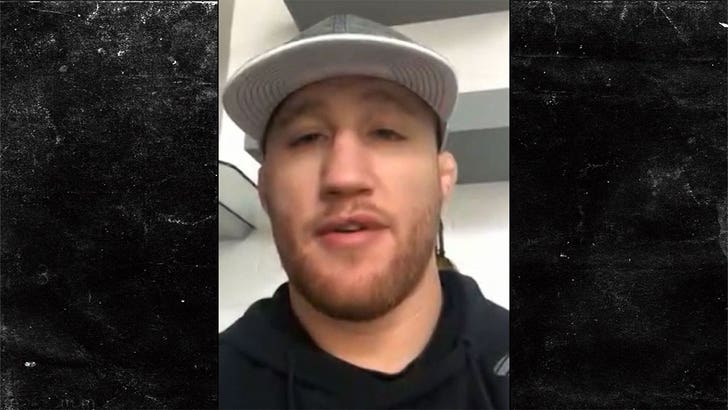 Conor McGregor and 26 other dudes have stepped in the cage with Khabib ... and exactly zero have walked away with anything besides an L ... but he's never fought Justin Gaethje.

The 30-year-old UFC star -- who's fresh off his insane KO of Edson Barboza -- laid out his blueprint for winning the lightweight title ... and it runs squarely through Dagestan.

Dustin and Max are fighting for the Interim title at UFC 236 on April 13 ... and Gaethje is ready to fight whoever comes out on top -- with the ultimate prize being a crack at Nurmagomedov.

Justin says he's got something NOBODY else who's stood in the Octagon with Khabib has had ... the ability to whoop his ass.

"He's gonna have to fight a stand-up fight with me. He's not gonna be able to take me down."

Standing up with Gaethje -- who was an All-American wrestler in college -- is usually a bad idea 'cause he's known for his powerful hands ... but so was McGregor (and we know how his fight with Khabib turned out).

"Conor was terrified of being taken down."

Justin says he isn't ... and that's why he's the man to hand Khabib his 1st loss. 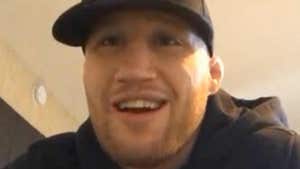 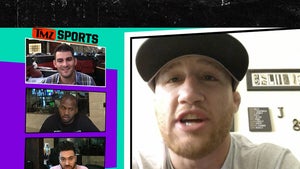