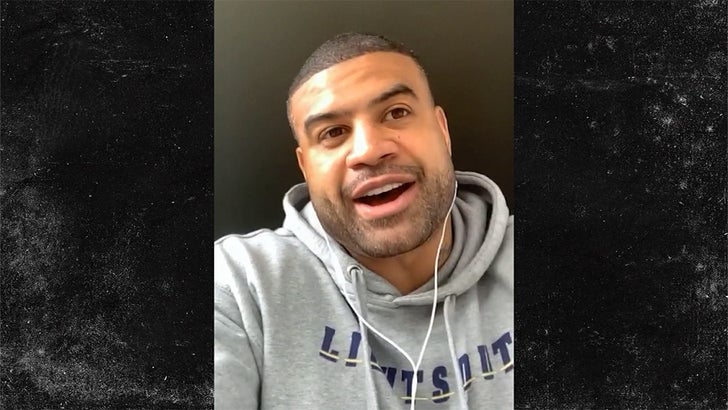 Ex-NFL star Shawne Merriman is jumping from the gridiron to the cage -- launching an MMA promotion -- and he's considering fighting ... TMZ Sports has learned.

We talked to Shawne -- a 6'4", 265 lb. linebacker who made 3 Pro Bowls in his 8-year career -- about the creation of his new promotion, Lights Out Xtreme Fighting.

Unlike Dana White, Merriman tells us -- if the opponent was right -- he'd be down to fight ... despite co-owning the biz.

The former Chargers star isn't new to mixed martial arts ... he's been around the combat sports game for years -- and was even scheduled to take a bare-knuckle fight in late 2018 before things fell apart.

Lights Out Xtreme Fighting's 1st card is going down May 11 in Burbank. 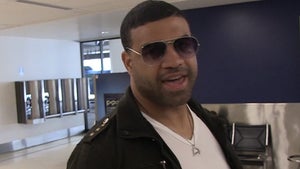 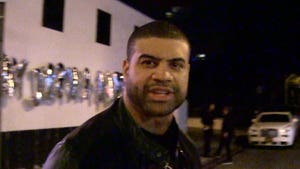