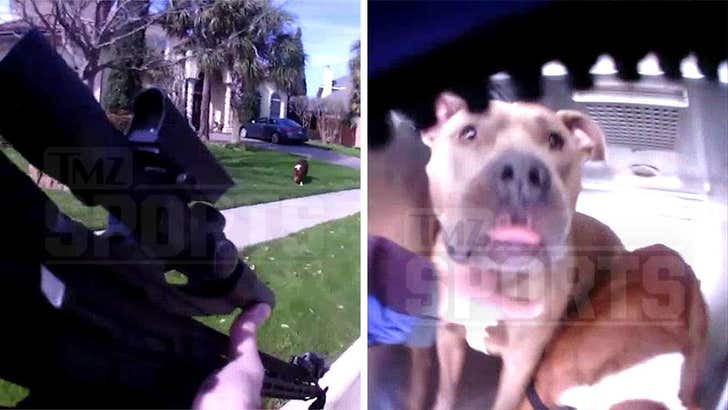 Dak Prescott is lucky his dogs are still alive ... TMZ Sports has obtained video of the day the QB's pets allegedly attacked his neighbor -- and it shows a cop had an assault rifle trained on the animals with a finger on the trigger.

It all went down on Feb. 25, when two of Dak's pit bulls managed to escape his Frisco, Texas home ... and made their way down the street to a neighbor's yard.

Officials say the dogs chewed through the neighbor's fence ... attacked her dogs -- and when she tried to intervene, one of the pit bulls chewed off the top of her finger. 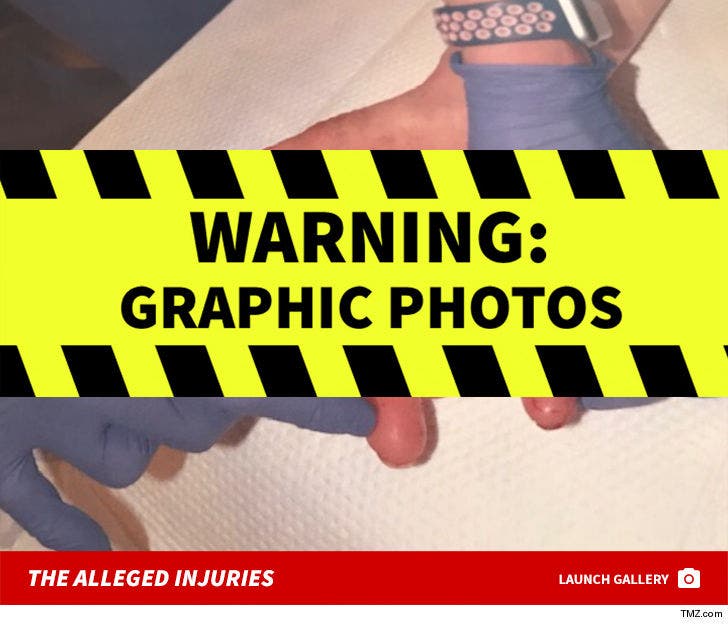 Police body cam footage shows the aftermath of the attack ... when cops arrived on the scene and found the two animals running loose in the streets.

The video is extremely intense ... in order to keep the Dallas Cowboys star's pets at bay, one officer trains his assault rifle on the dogs and yells, "GET BACK!"

Luckily for all parties, Dak's dogs weren't aggressive ... and when Prescott's good friend showed up with leashes -- they quickly retreated and the situation was diffused.

Dak's dad, Nathaniel Prescott, also eventually showed up to help squash the situation ... ensuring cops he wouldn't let the dogs get out ever again, apologizing repeatedly for their actions.

As we previously reported, one of Dak's dogs, Icon, was punished for the incident ... with officials only releasing him back to Dak under the condition he is removed from Frisco.

For his part, the QB never commented on the issue ... and multiple attempts to reach his camp for comment were unsuccessful. 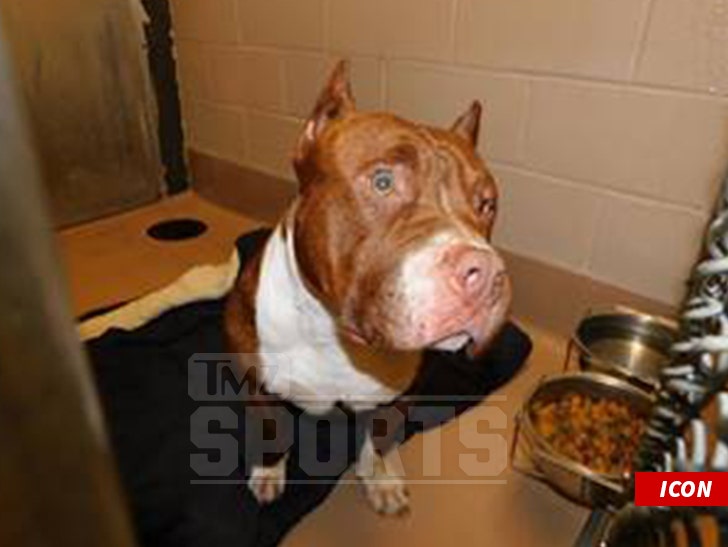 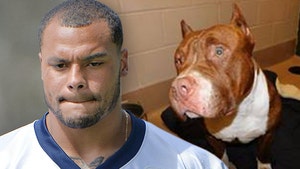 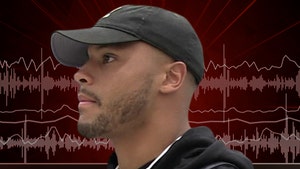 Dak Prescott Dog Attack 911 Audio, 'They Bit Off My Finger!'