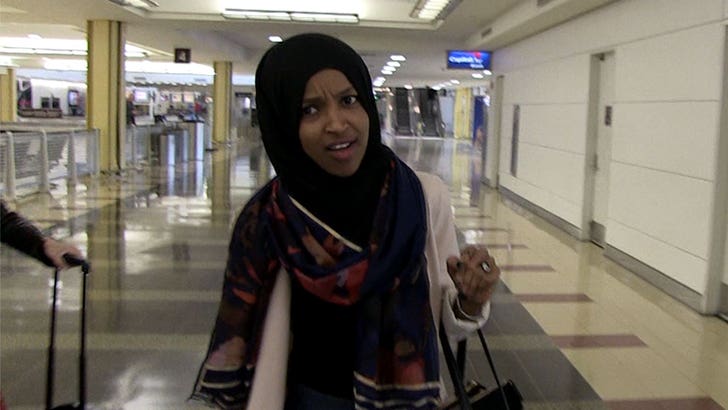 Rep. Ilhan Omar isn't retreating after receiving a death threat from a Donald Trump supporter or even continued attacks from the Prez himself ... who, by the way, she's praying for.

We got the Minnesota congresswoman at Reagan National Airport Monday after a tumultuous weekend, during which a man was criminally charged for threatening to kill her, and the President himself put her on blast again at an event in front of Jewish Americans. 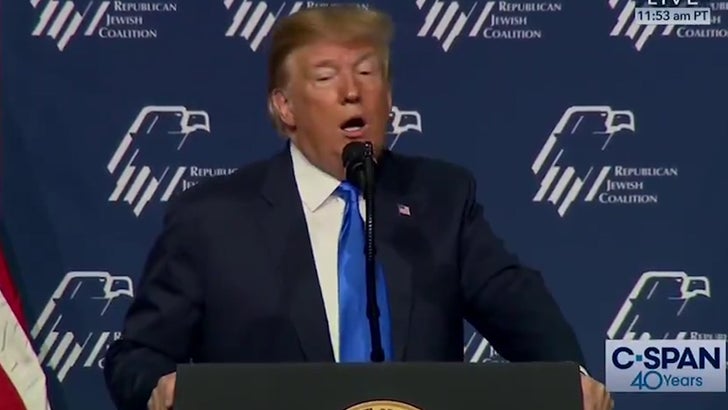 Our photog asked how she's holding up, and Rep. Omar seems to be keeping it together ... telling us she sees more importance in showing up to work than ever.

My Lord, forgive my people for they do not know. https://t.co/mtEzMrCLKF

She also drops an interesting tidbit about how she's dealing with Trump's renewed accusations of anti-Semitism. Rep. Omar's appealing to a higher power -- something she alluded to on Twitter ... but hits home here with us.

As we reported ... Rep. Omar has come under fire these past few months for comments that many people labeled as anti-Semitic. The increased scrutiny has required extra security at events she's attended lately.

She's had some fellow congressmen and women come to her defense, but it doesn't look like the spotlight on her is going away anytime soon. 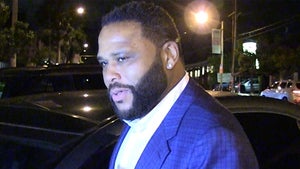 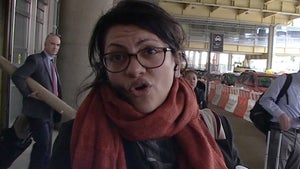