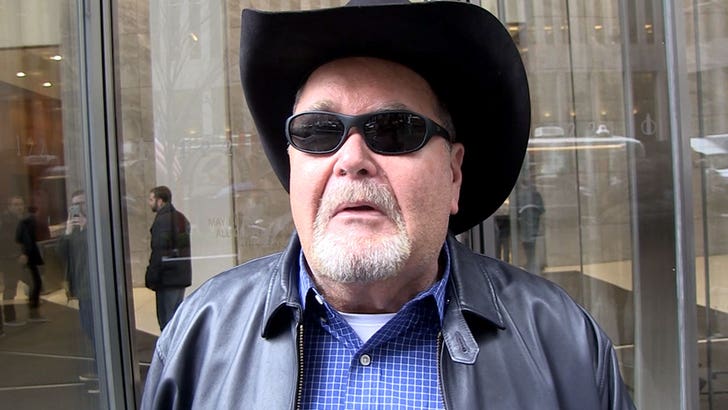 Jim Ross is channeling his inner Justin Bieber when talking his future with his old employer ... telling TMZ Sports he'll "never say never" to a reunion with WWE.

The legendary commentator just signed a fat, 3-year deal with All Elite Wrestling after 26 years with the WWE ... which has been deemed "the most lucrative deal in pro wrestling commentary history."

While the exact amount has not been released ... it was enough for Ross to say "Yes" ... and he's excited to start fresh with the new company.

"26 years, great run. 26 years, wouldn't trade it for anything," Ross says. "To be out there and do something new with AEW and the Khan family, too good to pass up."

"They have a strong belief that I can still do my storytelling job ringside in this wrestling business. So, we're gonna give it another run and have some fun."

Ross says he wasn't being used enough with WWE, and he's still got gas left in the tank ... so why not??

As for whether Ross would return to his old employer ... he's open to the idea, but makes it clear he's not waiting by the phone for a call from Vince McMahon.

"I'm committed for 3 years at AEW, hopefully for longer ... I'm not thinking that far ahead. I'm ready to get to work today, tomorrow, or whatever."

Ross has previously said his split with WWE was on good terms and he has nothing but respect for Vince.

Jim Ross: Ronda Rousey & WWE are 'Match Made In Heaven' 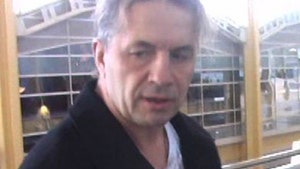