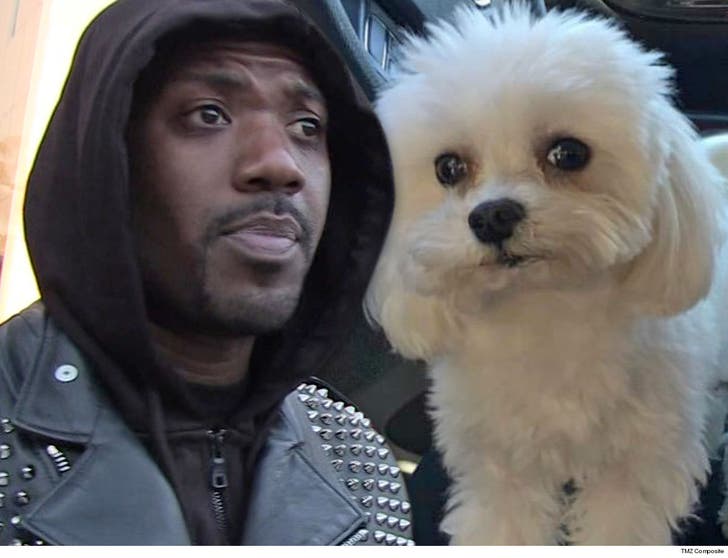 Ray J has a new lead on who the culprit is behind his missing pup -- he says a dognapper made off with his beloved Boogotti, and he is willing to do anything to get his pooch back.

As we've reported ... Ray J and Princess Love are offering a $20,000 reward to anyone who finds their missing Maltese, who disappeared earlier this week from the Ray's parents' Calabasas home. Ray says Boo didn't innocently wander off their property either. 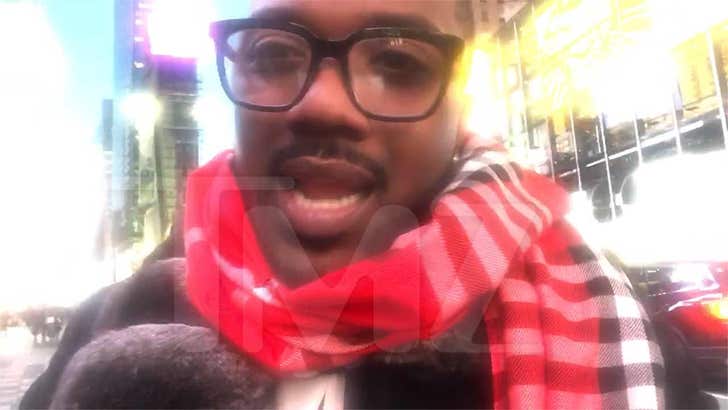 He tells us Boogotti escaped through a gate on the property, but then he claims a white dude, in his early 20s, pulled up in a Dodge Charger, grabbed the pup off the street and bolted!!! 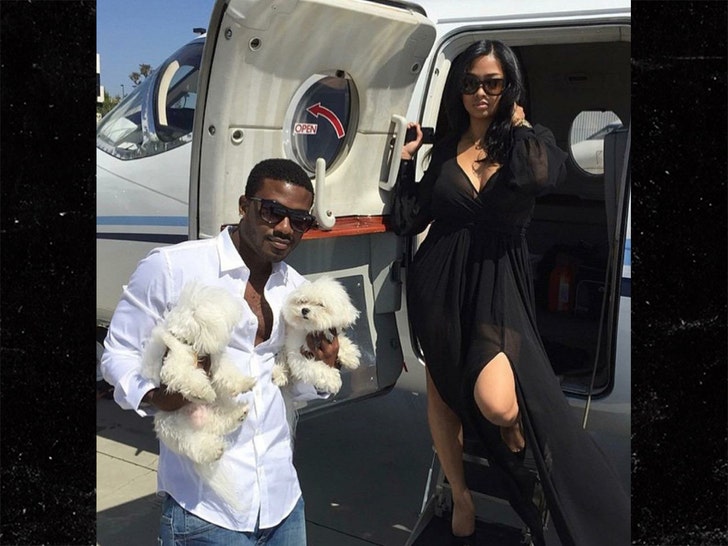 Ray J tells us losing Boogotti is like losing a family member ... and he's pleading with the alleged dognapper to return him to his home. He's also willing to pay a ransom, if necessary. His manager, David Weintraub, tells us the entire family is worried sick.

Watch ... Ray J's one wish is to be reunited with his furry friend. 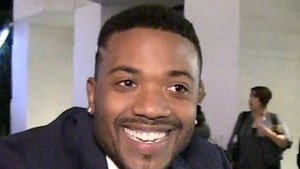 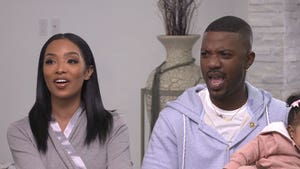 Princess Love & Ray J Ready for Baby #2, As Long As The Equipment Works