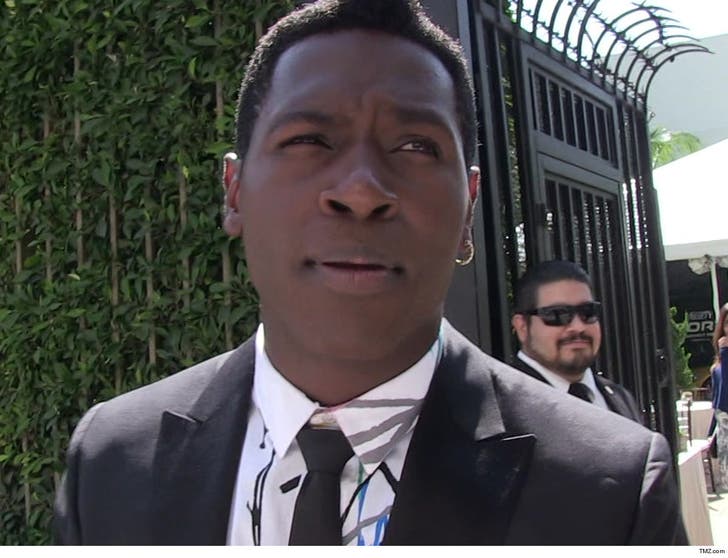 One less off-the-field issue for Antonio Brown ... who just struck a settlement with the man claiming Brown nearly killed his child in a crazy furniture-throwing fit.

We broke the story ... Brown was sued by Ophir Sternberg -- who claims his 22-month-old son was walking around the pool at a high-end apartment complex in Florida in April 2018 when suddenly "large objects started to fall from the building many floors above them."

In his suit, Sternberg claims Brown tossed everything from vases to an ottoman and other pieces of furniture ... and they landed mere FEET from the toddler, who was allegedly traumatized by the whole thing.

For his part, Brown denied throwing the items -- claiming the tosser was another person who had access to his apartment that day.

The problem for Brown ... cops actually responded to the apartment that day and say the NFL star was "very agitated" and yelling when they got there. Cops also said the people who were with Brown that day were trying to calm him down.

But, it's all furniture under the bridge now ... sources connected to the case tell us both sides agreed to a settlement and the lawsuit will not be moving forward.

The terms of the settlement are confidential but we're told both sides are happy with the resolution.

The timing couldn't be better for Brown ... who's reporting to Oakland Raiders training camp MONDAY and hopes to start a new chapter in his life.

Of course, Brown has other issues to deal with ... the owners of the apartment complex are still suing Brown for allegedly trashing the place during his time as a tenant. 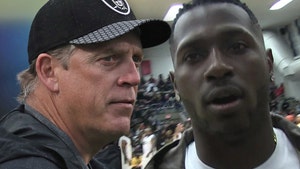 Antonio Brown 'Going To Be A Pain In The Ass' In Oakland, Says Jack Del Rio 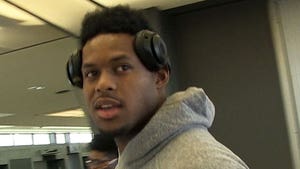 JuJu Smith-Schuster Says He Has No Beef With Antonio Brown, 'That's My Guy'