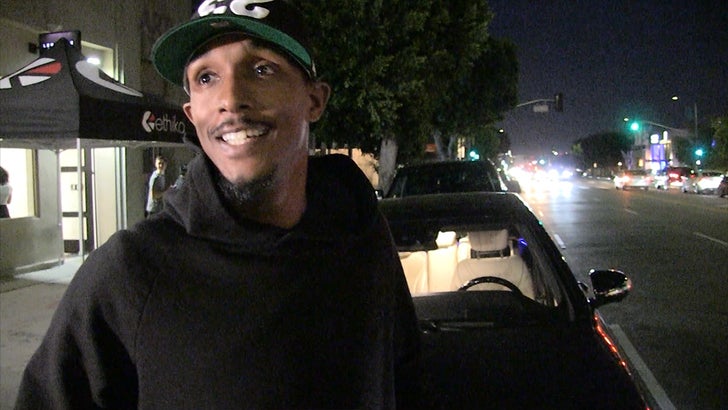 TMZ Sports spoke with future Hall of Famer Lou Williams on Tuesday night ... and yeah, you read that correctly ... 'cause the L.A. Clippers star says he's deserving of a spot in Springfield!!!

We spoke with the 2-time Sixth Man of the Year award winner at the Ethika pop-up shop in L.A. on Tuesday night ... and asked if he's done enough to join the game's best players in the Hall if he's named the league's best bench player again.

"Yeah, I've seen guys in the Hall of Fame with less. I've put the work in," the 14-year NBA veteran tells us.

As for his career numbers -- he's averaging 14.2 points, 3 assists and 2 rebounds a game. And even though he's never made an All-Star team, he's considered one of the greatest 6th men ever.

Anyway, Williams says he's still got time to prove his HOF worthiness -- but tells us, "I've put a lot of work in, so it'll be nice to even get that appreciation." 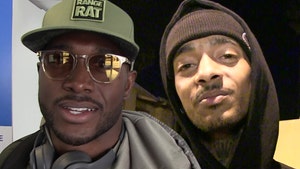