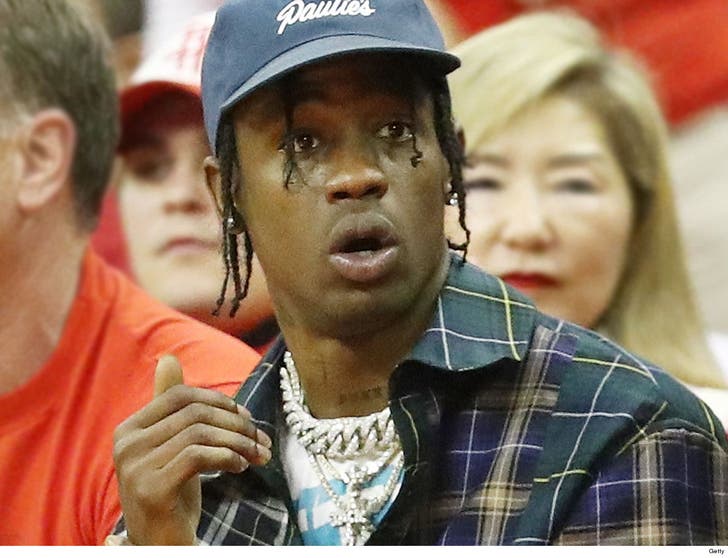 Travis Scott's gonna be a little lighter in the pockets ... after a jury just awarded the company suing him for skipping a Super Bowl gig.

A jury decided Travis has to pay the entertainment events company PJAM $382,932.79 after it sued the rapper back in March 2018 claiming Travis skipped out on a concert in Minnesota the night before the Super Bowl.

Travis' attorney, Howard King, tells us, "The jury verdict of $383k is disappointing, but far less than the seven figure demands made by the promoters. We believe the verdict will be substantially reduced or overturned in subsequent proceedings."

As we reported ... PJAM claimed it paid Travis $150k up front and provided him with a private jet but then, hours before the show, he backed out.

A source close to Travis told us at the time it was due to weather and logistics, but according to the lawsuit ... PJAM says Scott "refused to show up to the event." Travis did, however, make other scheduled appearances on Super Bowl Sunday. Kylie gave birth to Stormi a couple of days before on February 1.

PJAM's attorney, Stephen Tomasulo, says he and his client feel vindicated by the verdict.

It's worth noting ... Travis just finished his hugely successful Astroworld Tour, which hit 55 stops and made millions of bucks. 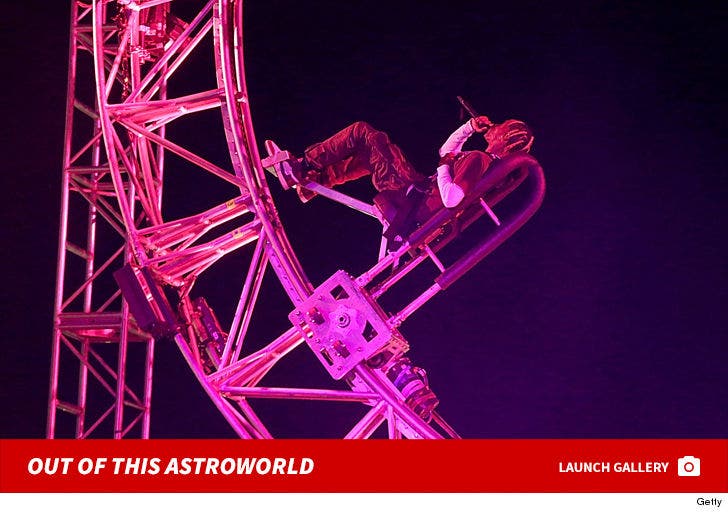 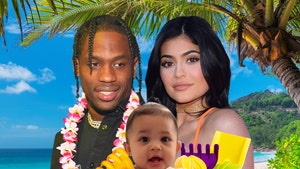