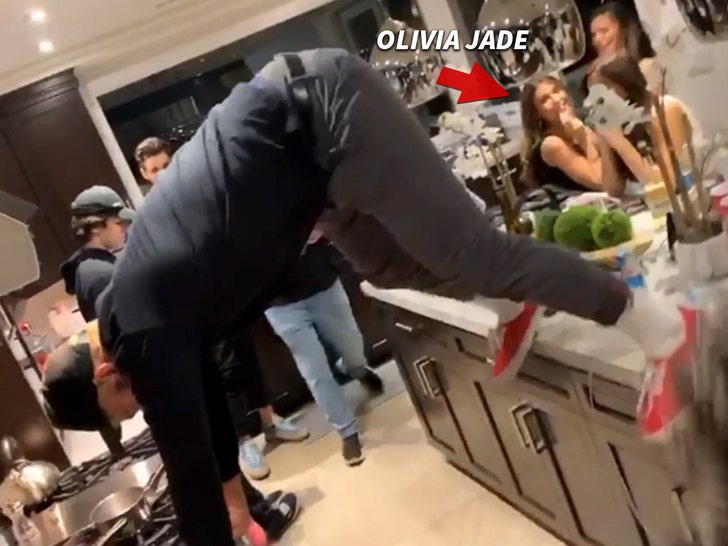 Olivia Jade's plans for higher education might be on hold ... but it doesn't look like she's sweating it.

Lori Loughlin's younger daughter was hanging at the home of YouTube star David Dobrik Thursday night in Studio City, CA ... with a big smile as some kitchen shenanigans were going down.

We're told Olivia was there with some of her fellow internet celebs, having a good ol' time, but being careful ... asking the group to make it a cellphone-free zone.

Clearly, that didn't happen ... another YouTuber, Heath Hussar, took some vids to chronicle the evening.

Olivia can't be too mad ... these are her peeps and this is what they do. You'll recall ... she has nearly 2 million YT subscribers herself, along with 1.4 million Instagram followers, and made it known she was much more interested in being a famous internet personality than a USC student.

The irony, of course, is that Olivia's parents are facing serious charges and jail time for allegedly bribing her way into college ... and now she's immersing herself back in the world she always wanted to be in anyway.

The people there don't seem to have any problems being associated with her, either ... college bribery scandal be damned. 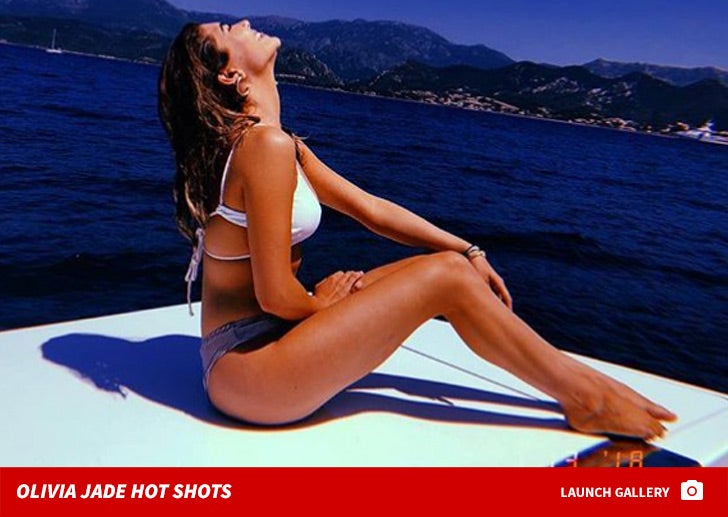 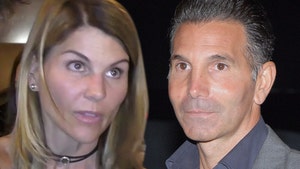 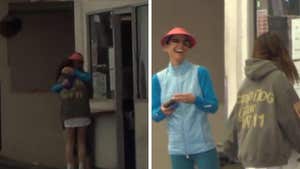