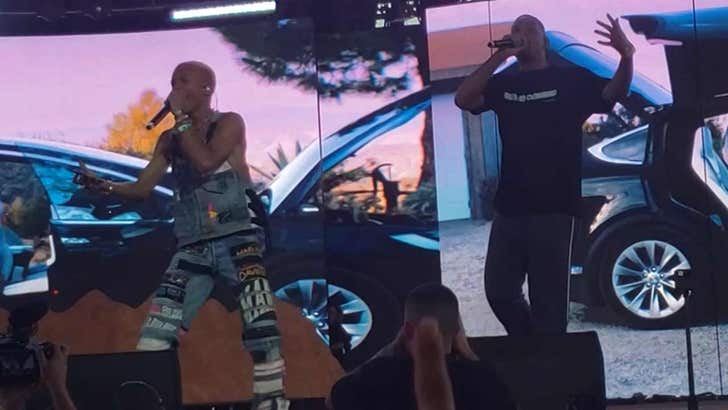 Will Smith surprised the Coachella crowd Friday night during week 2 of the festival by joining his son, Jaden, onstage ... and he did not disappoint. The crowd went nuts.

Will performed Jaden's hit song, "Icon" at the Sahara tent to a packed crowd. It's interesting ... you may recall, Will did a parody of the music video last year, which became a pretty big hit as well.

Willow also performed with Jaden, as Jada Pinkett Smith watched in the crowd with approval. Before jumping onstage, Will was next to Jada filming his son and daughter onstage.

Once up there, Will said, "This is my first time on the Coachella stage, ain't no way I'm going off like that. Run it one more time!"

Remember ... last week Jaden brought out Jordyn Woods, which was a real statement. As you know, the Kardashians are furious at her over the whole Tristan Thompson thing, but Jada came out strong supporting Jordyn and even unfollowing Kris, Khloe and Kim. This was a further showing of support for Jordyn and presumably evidence of the fractured relationship between the Smiths and the Kardashians. 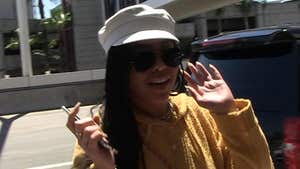 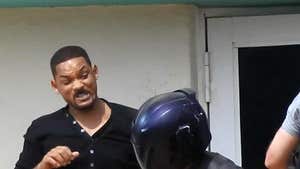