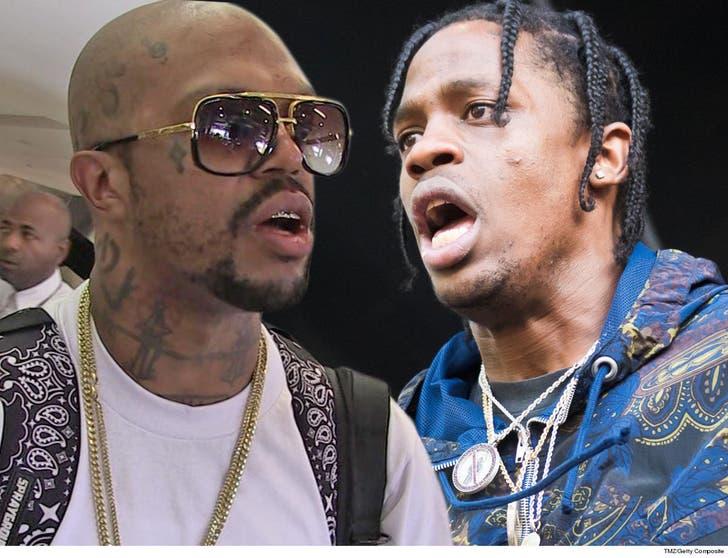 5:52 PM PT -- A source tells TMZ, Travis Scott and DJ Paul spoke on Tuesday and the resolution is expected shortly ... a rep for Travis confirms the conversation happened, but would not elaborate on details.

In docs, Paul claims the cadence and sound are virtually identical. What's more ... Paul says Travis used his exact hook from "Tear Da Club Up" for his Grammys performance earlier this year ... line by line.

"No Bystanders" is a part of Travis' massively successful "Astroworld" album ... which debuted No. 1 on The Billboard 200 chart. It was also a fan favorite during the rapper's 55-city tour.

In a previous interview with us in June DJ Paul claimed young artists were going to kill hip-hop ... but it doesn't appear like the lawsuit is in direct correlation to that statement.

Paul's now suing to get Travis' track pulled and wants the profits from "No Bystanders" ... which he thinks is around $20 million. We've reached out to Travis' rep, so far no word back. 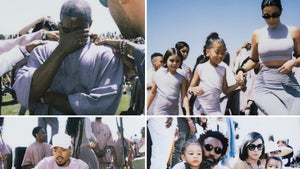 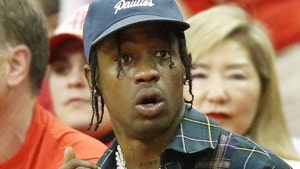