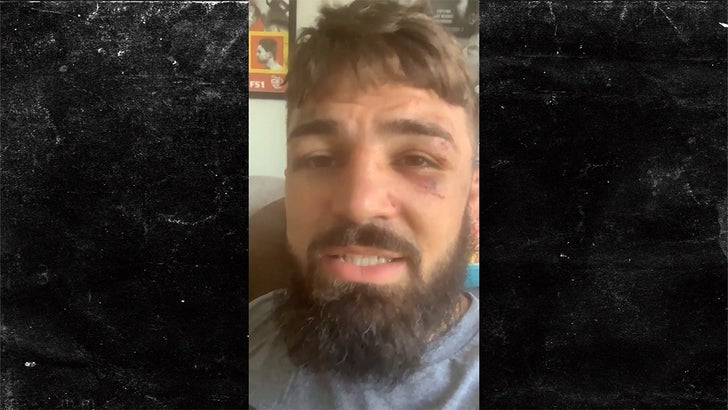 "Platinum" Mike Perry HATES Colby Covington ﻿-- telling TMZ Sports he FANTASIZES about torturing the UFC fighter ... in one of the most sick, twisted and awesome rants we've seen in a while!!!

"I want to grab him and stick my thumb in his eye and bite his ears off and rip his face apart and rip his head from his neck," Perry says.

"And, if this much pain and suffering and hatred is inside of me, I will, I can, and I'm capable."

Let that sink in.

Perry is coming off a pretty impressive win over "Cowboy" Alex Oliveira this weekend -- so we asked Mike who he wants to fight next.

Obviously, Mike says he's got a mission to destroy Colby -- but if he doesn't get that fight, he wants Darren Till.

Either way, the 27-year-old says he's peaking right now and feels he can beat ANYONE the UFC throws in the Octagon.

And, after watching this video ... we're convinced too! 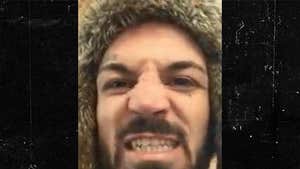 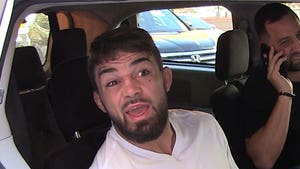