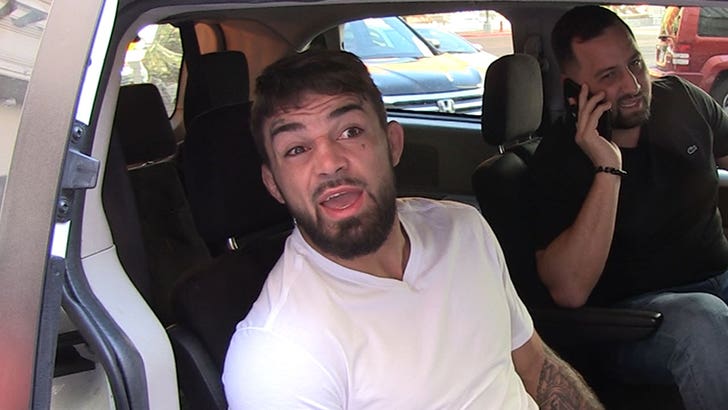 UFC's "Platinum" Mike Perry is so confident Conor McGregor will beat Khabib's ass on Saturday -- he went to a Vegas sportsbook and plunked down hundreds of dollars on the Irish superstar.

"I got Conor McGregor ... by very exciting knockout. He's gonna f*cking kill it," Perry told us.

And, he's backing it up with cold hard cash -- telling us he put a couple hundred dollars on a parlay that includes McGregor over Khabib.

We don't think there's anything wrong with a UFC fighter betting on another UFC fighter -- we just don't hear about it very often.

That's not the only money Perry is looking to make -- he wants a $50 MILLION fight of his own one day and tells TMZ Sports he's willing to step into the boxing ring to get it.

In fact, he's calling out Canelo Alvarez -- and he already has a plan to beat the boxing champ! 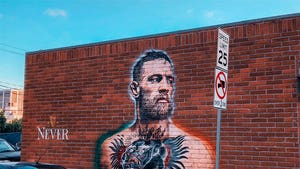