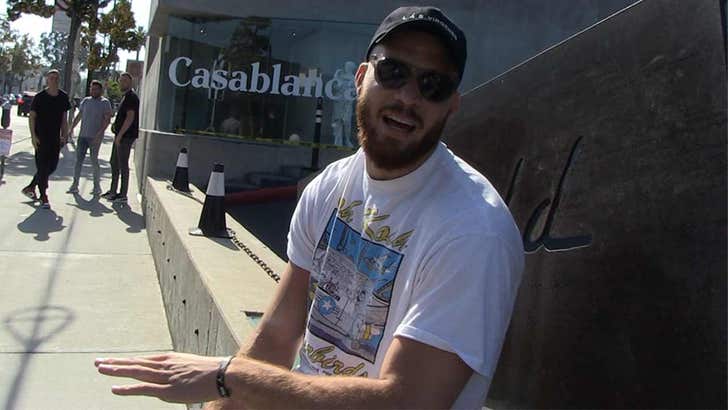 Blake Griffin sure hopes Drake didn't seal Arya Stark's fate on "Game of Thrones" by shouting her out at the Billboard Music Awards ... him and everyone else, tbh.

We got the Pistons star outside of the Maxfield clothing store in WeHo Friday afternoon and asked him about Drizzy showing love to Maisie Williams' 'GOT' character Wednesday night when he mentioned her during his acceptance speech for the Top Billboard 200 Album.

ICYMI ... Drake made sure to plug Arya for "putting in that work last week" during Sunday's episode when she killed the Night King with some fancy dagger moves -- basically saving every living person in Westeros from eternal death in the process.

You can hear Jon Snow shouting Go in front of the dragon, which could be him telling Arya to go to get to where the night king is. Also, anyone see Bran gesture to the night kings sword? Could Mean they are connected somehow. #GameOfThrones #TheLongNight pic.twitter.com/DlbJt9vv58

BG explains why the character is a perfect role model for everyone at home, including the manliest of men. Check it out ... he's got his final Iron Throne pick locked in too. 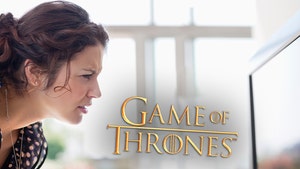 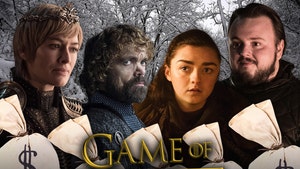