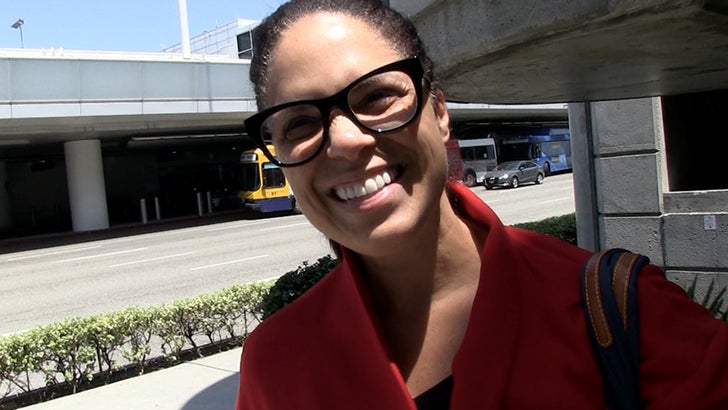 Soledad O'Brien, host of Saturday night's Lifetime follow-up to "Surviving R. Kelly," says this docuseries has been groundbreaking for victims who never had a voice.

We got Soledad Friday at LAX ... on the eve her show, "Surviving R. Kelly: The Impact," which not only follows up with the alleged victims but also the defense strategies of the embattled singer.

She says one of the values of her docuseries and others is that victims who had no previous connection are able to find each other and mobilize. 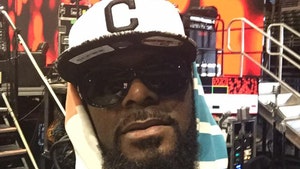 R. Kelly Fights Sexual Abuse Loss Because He Was Confused and Overwhelmed