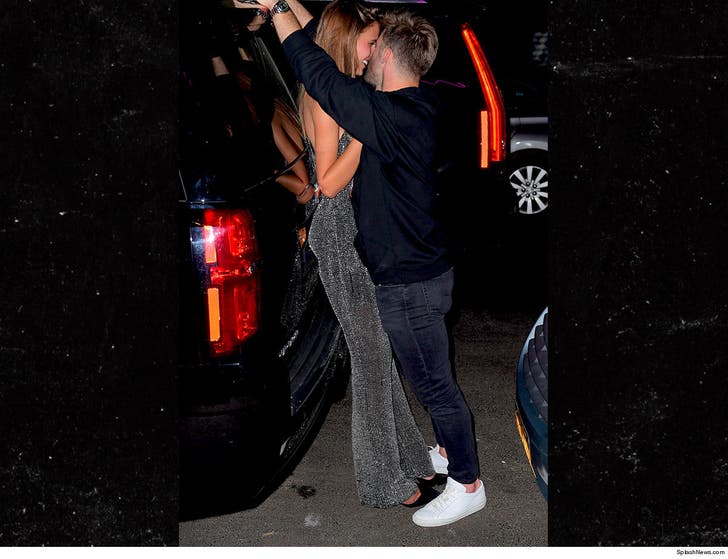 Another night, another model for NFL star Julian Edelman!!!

This time, the New England Patriots wide receiver was getting VERY up close and personal with model Fernanda Liz after the Met Gala in New York.

For those unfamiliar, Fernanda is GORGEOUS!!!

She's a 5'11" high-end fashion model who's been on the cover of Brazilian Vogue magazine -- and featured in Elle, Marie Claire and Harrods Magazine.

Fernanda has also done a ton of bikini modeling -- which we happened to find on her IG page -- and yeah, she's killing that part of the game too.

Our model sources tell us ... the two are not in a serious relationship -- it's just casual at this point. Seems to be going well based on the photo of the two embracing in NYC!!!

One thing we know for sure ... they look damn good together!!!

Edelman has been connected to models in the past -- he dated Adriana Lima a while back and has a daughter with Swedish model Ella Rose. 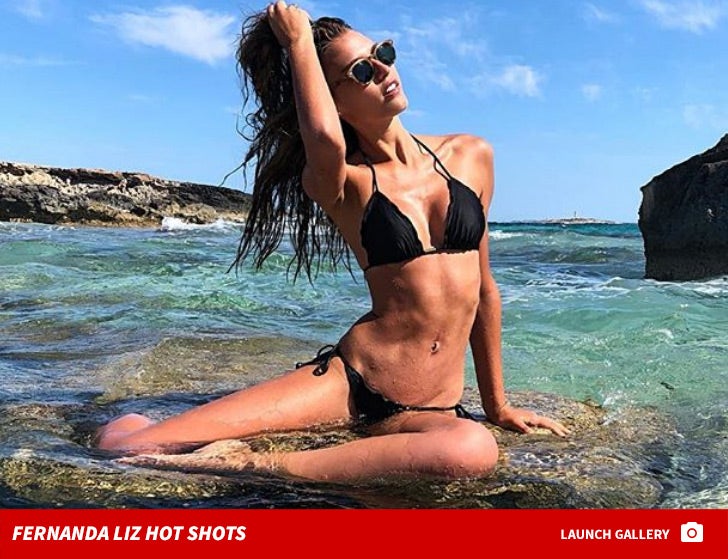 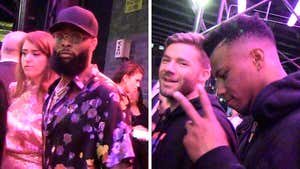 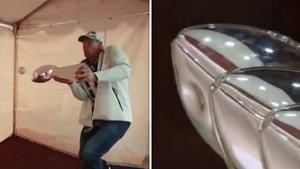