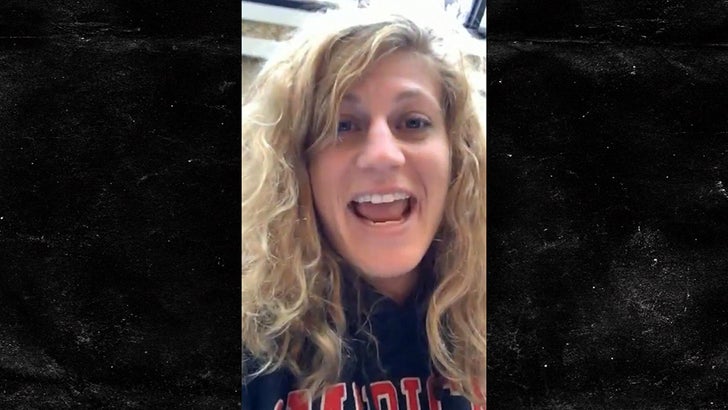 Don't get it twisted, Kayla's not calling for a fist fight -- but if Khabib is down for a pure judo match, Kayla says she KNOWS she can win.

FYI, Harrison was a 2-time Olympic gold medalist (2012 and 2016 games) before making the switch to MMA. She's considered the most decorated American judo athlete of all time.

So, could she beat up some of the top guys in MMA???

No. Kayla knows she has a disadvantage when it comes to fighting men in mixed martial arts fight -- but she believes she's got the skill, speed and strength to beat men on the judo mat.

Of course, Khabib is known to have one of the most ferocious ground games in the UFC -- but without the ability to punch, Kayla thinks she has the advantage.

You can see Kayla put her skills on display when she takes on Larissa Pacheco in the main event at PFL1 on Thursday.

... and if Khabib's looking for some groundwork, he might wanna hit her up after the fight.

We also spoke with Kayla's manager, Ali Abdelaziz -- who also manages Khabib -- and he says he's down to set something up ... as long as the money's right!!! 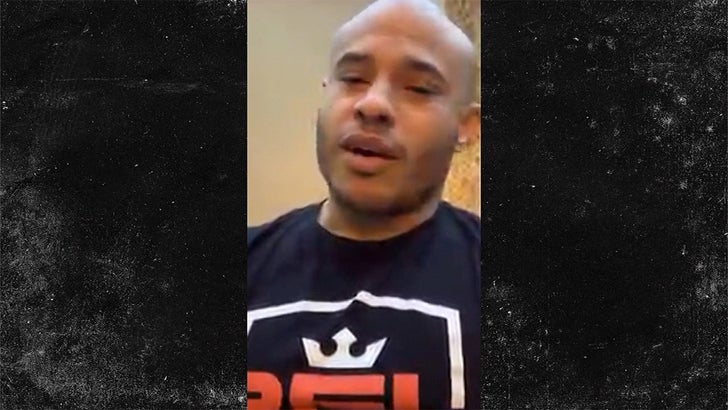 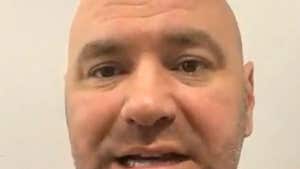 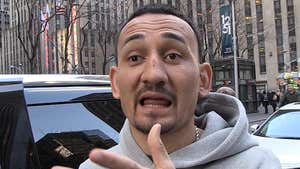