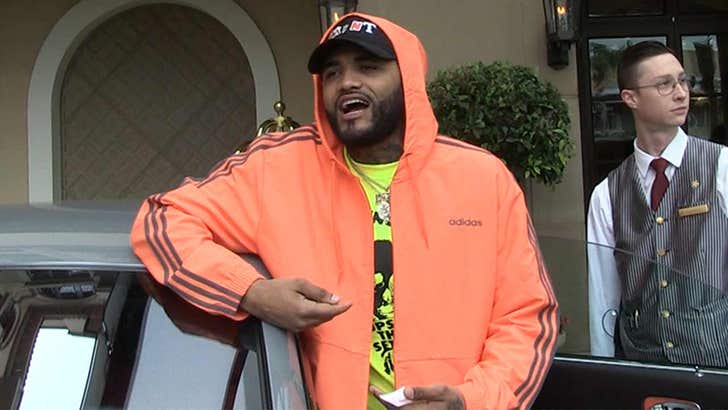 Joyner Lucas ﻿is ripping the Catholic church for coming out against his controversial music video shot inside a place of worship ... he says they knew what they were getting into, and they profited.

We got the rapper coming out of the Montage Hotel in Bev Hills and asked if he was going to apologize for swearing and chugging booze inside St. Peter's Catholic Church in Worcester, Mass.

Joyner says HELL NO ... he doesn't regret anything because everyone was on the same page from the jump, and the church willingly took his money knowing full well what was about to go down.

Cursing and drinking aren't the only things the church is condemning now ... Joyner's music video also places pictures of President Trump and conservative commentators Laura Ingraham and Tomi Lahren above caskets, while he asks God why Nipsey Hussle, Michael Jackson, Selena, Tupac, Notorious B.I.G. and so many others died young.

The Catholic League had a big problem with that imagery, and they're even bashing Rihanna for sharing the vid ... but Joyner tells us he's not calling for anyone's death and takes issue with his First Amendment rights being trampled when Trump and others spew controversial takes themselves.

Check out our clip ... Joyner also needs some divine intervention to locate his car keys. Thank God for valet. 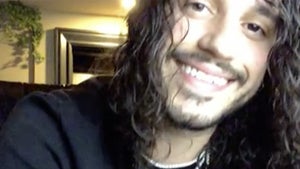 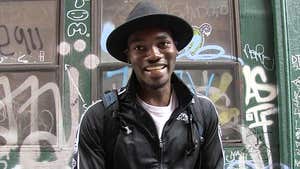