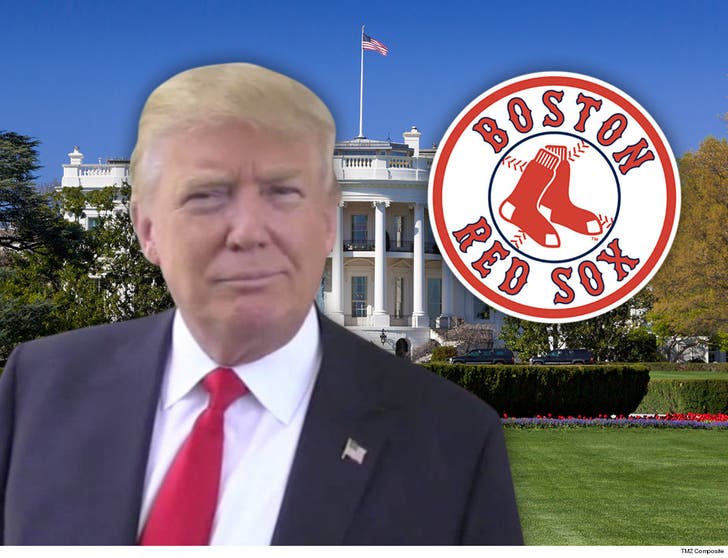 The Boston Red Sox are back ... and it's all 'cause of Donald Trump -- so says the President himself, who says it was White House visit magic that turned their season around!!

Of course, the Sox didn't get off to a great start this season -- they were just 2-8 in their first 10 games -- the worst opening record EVER for a team with 100-plus wins in the previous season.

Boston has notched 3 straight victories since heading to 1600 Penn. Ave. last Thursday ... and now, Trump is claiming visits to the White House are an anti-curse!!! 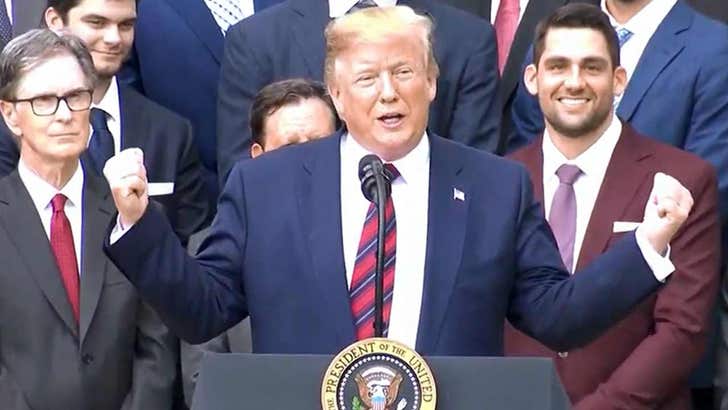 "The White House visit is becoming the opposite of being on the cover of Sports Illustrated! By the way, the Boston players were GREAT guys!"

Teams haven't exactly been open to White House celebrations under Trump ... no NBA team has visited since he took office and even several Red Sox players themselves protested last week's trip.

But if the visits are now in fact good luck charms, could that change future champions' minds??? 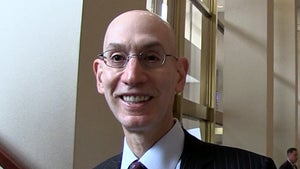 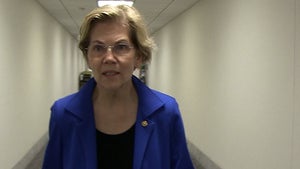