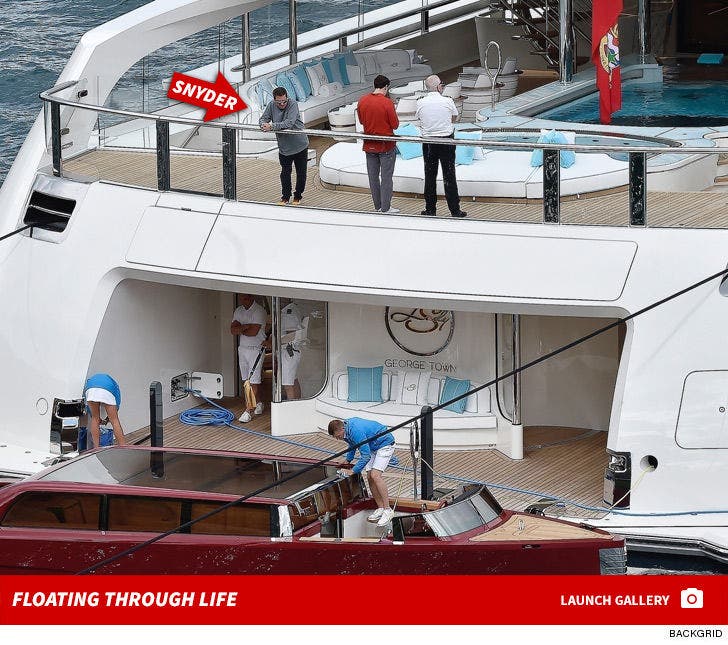 The 54-year-old billionaire set sail on his mega-ship, the "Lady S." -- a $180 million yacht with the world's first floating IMAX theater. 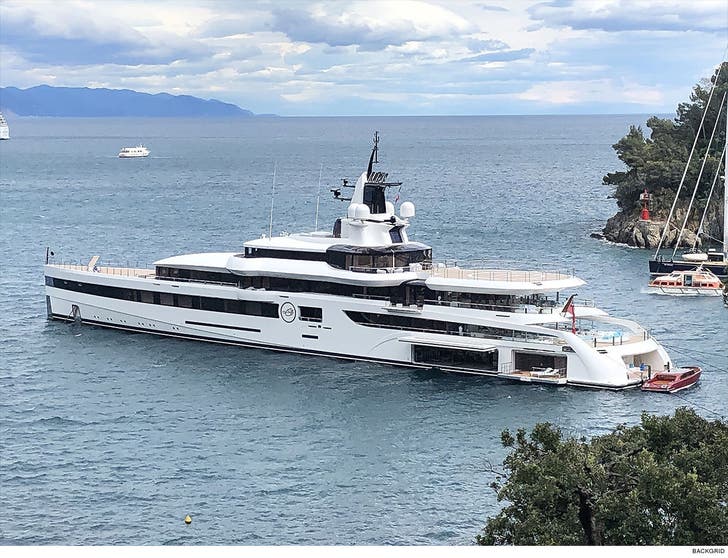 (It was originally reported that the yacht is only worth $100 mil, but we're told it's actually valued at $180 mil).

Snyder was spotted aboard the boat in Portofino, Italy ... where he was sipping on beer and checking out his awesome pool and hot tub.

Oh, and he was still repping Washington all the way down to his toes ... check out the Redskins socks. 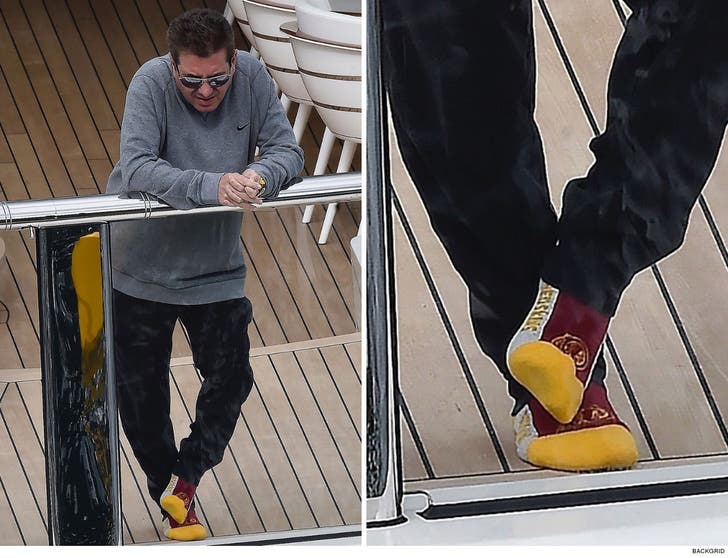 There's more on the ship ... he's got a helipad, 4 VIP suites and an incredible dining area, where Synder was already entertaining friends.

Snyder is having one heck of an off-season -- most experts think he got a STEAL by drafting Ohio State quarterback Dwayne Haskins with the 15th pick.

After he was selected, Haskins warned the league that he's got a HUGE chip on his shoulder and plans to take it out on all the teams that passed on him.

If he makes good on his promise, maybe he'll make it to the yacht! 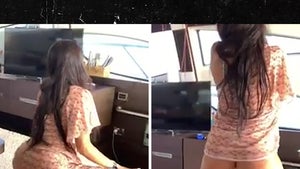