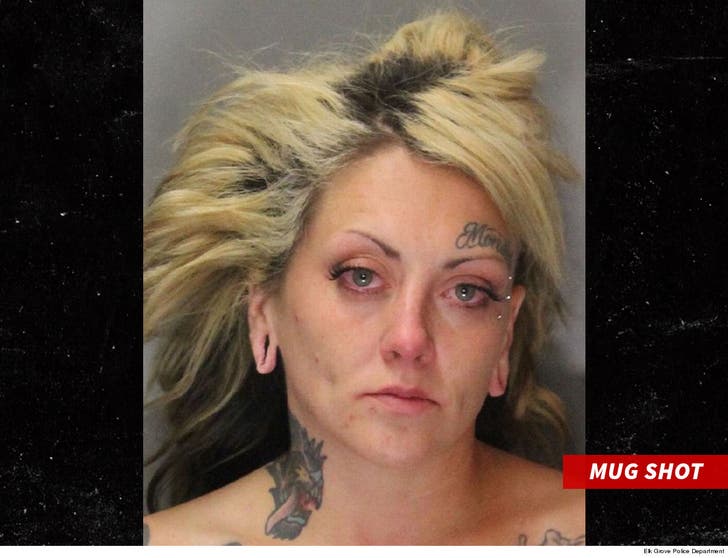 One of the female inmates featured in Netflix's new docuseries about life on the inside is right back where she started on the show ... behind bars in good old Sacramento.

Megan Hawkins -- known as "Monster" on the series -- was arrested in Elk Grove, CA Friday after she allegedly tried opening a bank account with an ID with someone else's name on it. Cops say that one of the bank employees recognized her from the show and called it in.

According to Elk Grove PD ... Megan was gone by the time officers arrived, but she hadn't gotten far. Police say they found her parked nearby in a vehicle that'd been reported stolen ... with tons of credit cards that didn't belong to her and a controlled substance.

She was arrested and booked for five felonies -- ranging from identity theft to forging or altering checks, just to name a couple. She's being held on a $10,000 bond in Sacramento County Jail -- the same place where she's featured for Netflix's new hit.

Megan is one of the most recognizable characters on the docuseries -- her tongue is split right down the middle ... hence the whole "monster" thing.

This photo is fitting for the nickname too -- it's one heck of a beast-y mug shot, if you ask us. Stay classy, Sac. 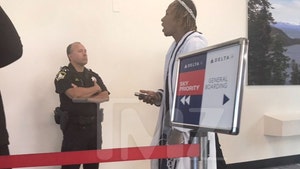 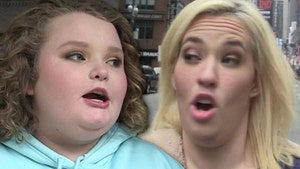