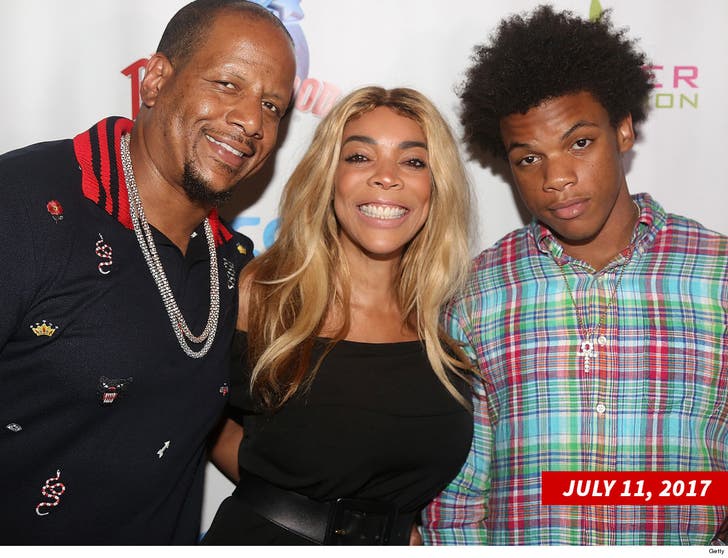 11:02 AM PT -- Law enforcement sources tell TMZ Wendy's son, Kevin, was arrested for assault. Now it makes sense why Kevin Sr. said he was not interested in pursuing the matter legally.

10:49 AM PT -- Sources with knowledge of the argument say Kevin Sr. has urged his son for a long time to carve his own path to success. We're told things bubbled over Tuesday night when the conversation continued, and Sr. told Jr. he needed to work hard on his own and without Wendy's handouts.

10:15 AM PT-- Kevin Hunter tells TMZ, "I love my son very much and I will not be pursuing this matter legally. Things are not always how they appear."

We're told the incident went down at a store parking lot near the family home in New Jersey. Sources connected to the family tell TMZ, Wendy took 18-year-old Kevin Jr. to the home ... he was there to pick something up. Wendy left and was coming back a short time later to pick him up.

We're told Kevin Jr. did not know his dad was in the house, but we're told everything was cool between them and they ended up going to a store together just after midnight.

We're told ... in the store parking lot, they got into an argument over Kevin's demand for spousal support. Kevin Sr. then launched and claimed Wendy was "brainwashing" their son against him.

Our sources say it got physical when Kevin Sr. allegedly put his son in a headlock, and we're told Kevin Jr. punched him in the nose to break the hold.

Cops have confirmed to TMZ they are investigating "an incident" between Kevin and Kevin Jr. 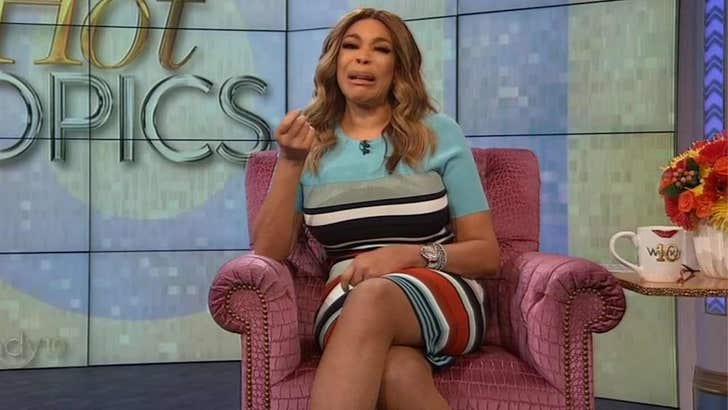 As you know, Wendy filed for divorce in April after it came to light Kevin Hunter had a baby with another woman. He was later fired from her talk show. 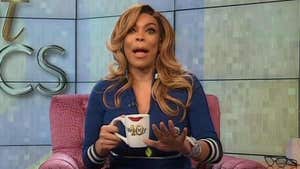