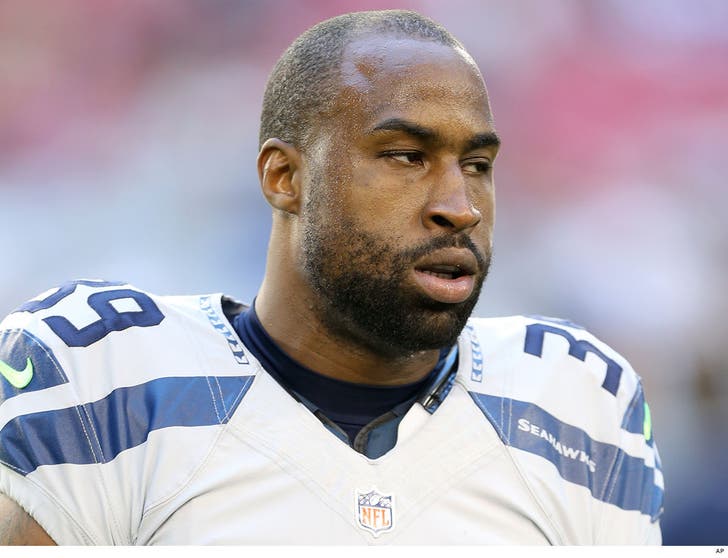 Brandon Browner is now being accused of much more than attempted murder of his ex-girlfriend -- 'cause she's suing him, and claiming multiple instances of domestic violence.

The former Seattle Seahawks star was just sued by his ex for multiple alleged attacks that she says occurred between 2016 and 2018 -- including the attempted murder case last year, for which he was convicted and is currently serving 8 years in prison.

In the docs, obtained by TMZ Sports, the woman says she'd suffered numerous acts of violence at the hands of Browner dating back to July 2016, when she says they were still a couple. Three alleged incidents she details from that year include him hitting her across the face on one occasion, making her lose consciousness on another, and inflicting a carpet burn on her face on yet another.

In 2017, Browner's ex claims he attacked her two different times while she slept -- once, allegedly picking her up by the neck, slamming her onto the bed and then chasing her through the street in her undergarments. During a separate incident, she says he punched her repeatedly in the thigh while she slept, leaving severe pain and bruising.

Come 2018, the woman alleges Browner broke into her home one month before the attempted murder and pinned her down to a couch for 15 minutes, threatening to hurt her and eventually making off with her phone and keys. In July, she says he broke in again ... and tried killing her in front of their kids.

The details are harrowing -- Browner's ex claims he broke into her place through a window, dragged her back into the house, smothered her face into the carpet to the point she almost lost consciousness ... and then brought her and their two kids out to the living room to petrify them further.

A month later, Browner was arrested and booked for domestic battery but was eventually charged with attempted murder. He ultimately pled no contest to that and 2 other charges in court. 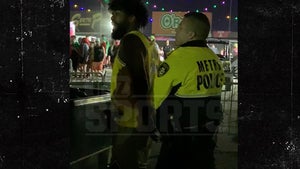 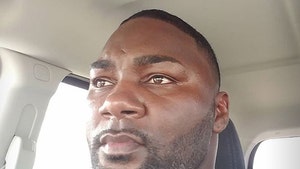