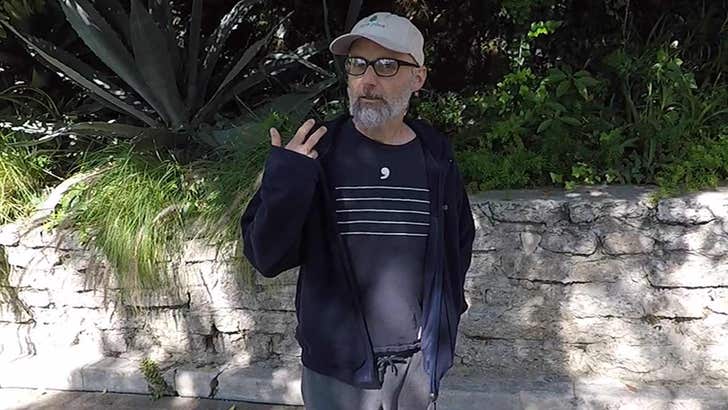 Moby is ready to move on from his claim that he once dated, or tried dating, a young Natalie Portman ... 'cause he's got another hot topic up his sleeve: the planet.

The musician was questioned Monday by a pap in L.A. -- just a couple days after he publicly apologized for including Natalie in his new memoir. He drew a ton of backlash when she denied ever dating him in the '90s, despite his assertion they were kinda-almost a thing.

The pap gets to the meat of what many feel was left unanswered ... are the details of what he alleged true or not? Moby fully deflects ... switching gears to climate change.

In his mea culpa, Moby said ... "As some time has passed I've realized that many of the criticisms leveled at me regarding my inclusion of Natalie in Then It Fell Apart are very valid." He went on to say, "I also fully recognize that it was truly inconsiderate of me to not let her know about her inclusion in the book beforehand, and equally inconsiderate for me to not fully respect her reaction."

Worth noting ... Moby did NOT retract his characterization of their relationship -- which came off as romantic in his book. He paints it like they were circling a full-blown relationship ... saying they kissed a few times and slept in the same bed together once, until Natalie eventually told him she'd started seeing someone else.

Meanwhile, Natalie responded by saying the brief time she knew him wasn't anything close to dating. In fact, she labeled their dynamic at the time as "creepy." FWIW, she didn't specifically deny any of his details either ... other than to say she was 18 and not 20, as he recalled. 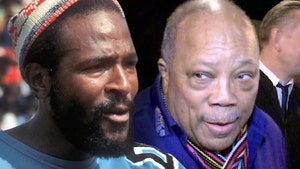 Marvin Gaye's Son Denies Father Got It On With Marlon Brando 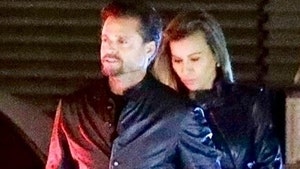