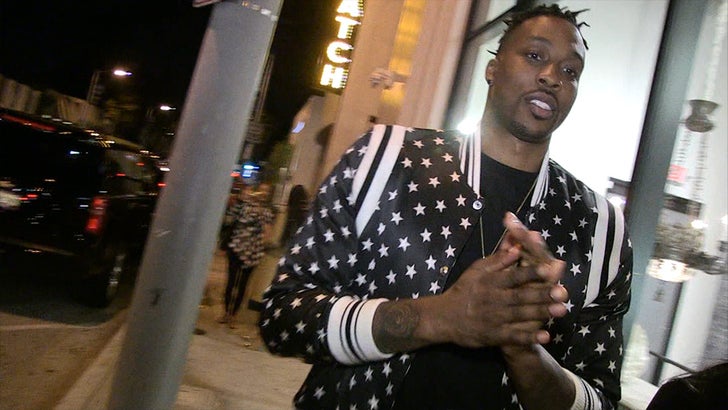 Ex-Lakers player Dwight Howard doesn't think the drama in LakerLand is a big deal -- in fact, he thinks it's all being blown out of proportion because "it's just business."

We got Dwight leaving Catch in West Hollywood over the weekend -- and had to ask him if saw any Lakers front office dysfunction during his 1 season stint with the team in 2012-13.

In other words, Howard doesn't seem too shocked by the situation in L.A. -- almost like he's seen stuff like this with other organizations too and Dwight would know ... he's played for 6 teams.

We also asked Howard about the back injury that sidelined him for most of last season -- and he told us things are on the upswing.

Howard only played 9 games this season before undergoing season-ending spinal surgery to relieve pain in his glutes.

He's only 33 years old and recently exercised his option to play another season with the Washington Wizards. 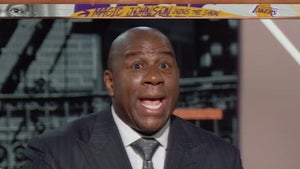 Magic Johnson Blasts Lakers GM Rob Pelinka, He Trashed Me Behind My Back! 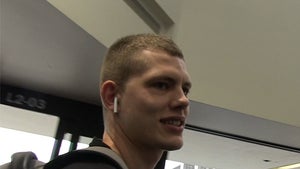