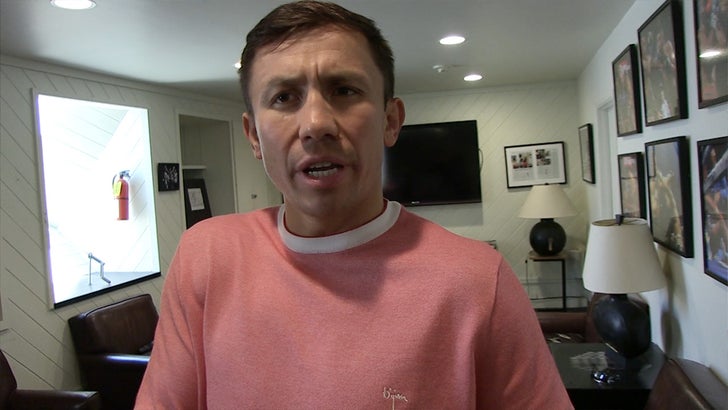 Gennady Golovkin wants a 3rd crack at Canelo Alvarez -- telling TMZ Sports the plan is to start negotiating the trilogy fight right after he beats up Steve Rolls next weekend.

GGG and Canelo fought to a draw when they first battled back in 2017 -- and when they ran it back in Sept. 2018, Canelo got the victory in a controversial decision.

Those fights were clearly the BIGGEST of Gennady's career in terms of exposure and paychecks -- so, it's no shock Gennady is ready for Part 3.

37-year-old Golovkin says he expects a tough fight the 3rd time around ... but insists he'll finally get that "W."

There's more ... our camera asked GGG -- who grew up Kazakhstan -- how old he was when in he got in his first-ever scrap -- and Golovkin says he remembers throwing hands at age 7!!!

The story is pretty incredible ... Gennady tells us it was his first day of school when he started getting in fights. 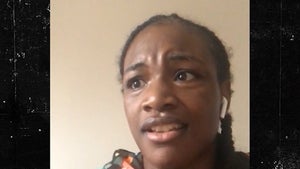 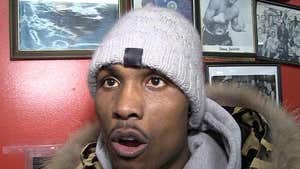