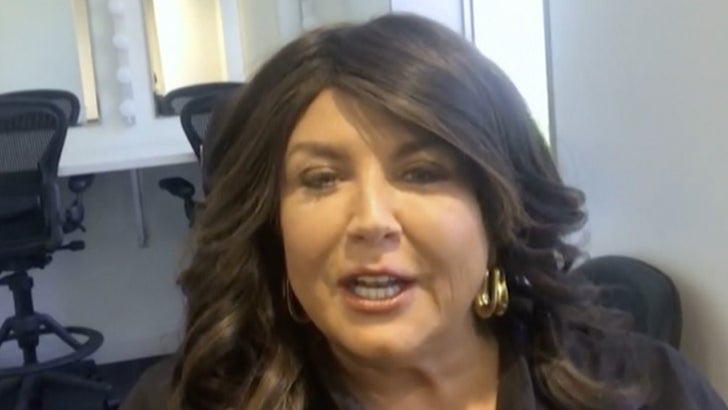 Abby was on "TMZ Live" Monday for the first time since she was sentenced to 1 year in prison after her conviction for bankruptcy fraud. She got out in March 2018 after serving 8 months ... so we asked her what Felicity -- who already pled guilty -- should expect on the inside.

Check out the vid ... Abby admits being a celebrity had its benefits for her -- and says inmates ate up her Hollywood stories, and she suspects they'd do the same for Felicity.

The downside of fame while in prison? Abby says it's the corrections officers, and it's a major downside ... based on her experience. Watch, you have to see her vivid description of one particular run-in.

As you know, prosecutors want Felicity -- and also Lori, if she's convicted -- to do hard time for their role in the college admissions scandal. Of course, it's not like either woman would end up in a maximum security prison.

Then again ... neither was Abby, and her experience is memorable, to say the least. 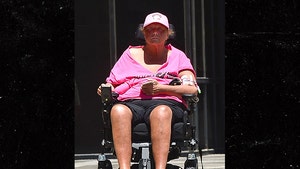 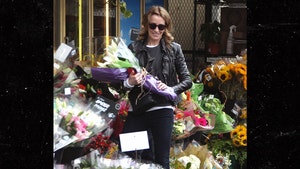