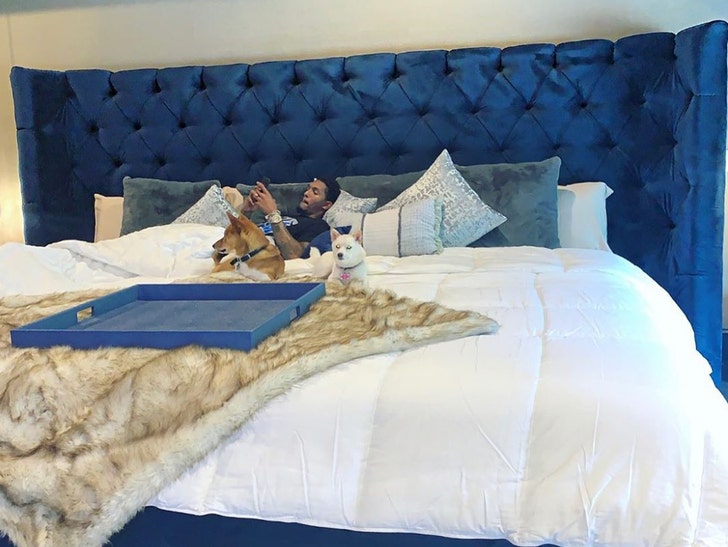 The guy who's famously had multiple girlfriends at once just got a BIG ASS BED ... and we think we know why.

L.A. Clippers star Lou Williams showed off the new centerpiece of his master bedroom on Wednesday ... and the thing is big enough to fit like, 4 Shaquille O'Neals.

Williams captioned his IG pic with "California wasn’t big enough" ... and he wasn't lyin' -- the folks at MAREE tell us he got a bed 4-feet-wider and 3-feet-longer than a regular California King sized bed.

Now, remember ... it was revealed back in 2014 that Lou Will was running the triangle offense with 2 different women -- Ashley Henderson and Rece Mitchell -- who were cool with him spreading the love. 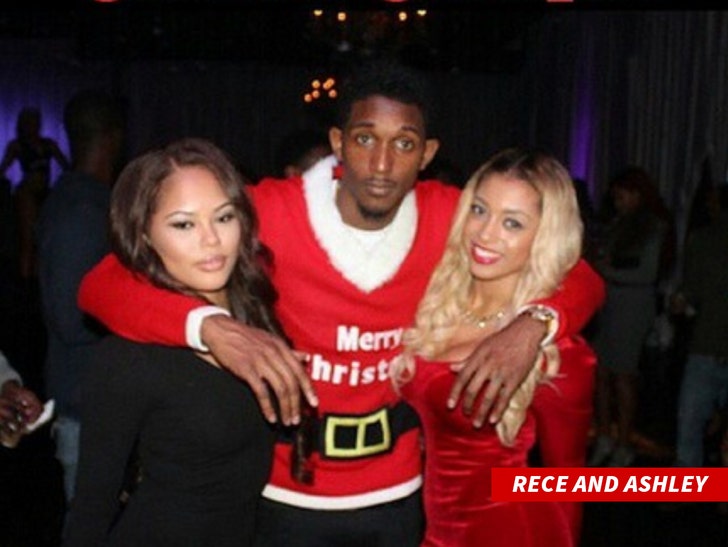 Unfortunately, Lou and Ashley broke up last year, but things are still going strong with Mitchell ... so if another girlfriend happens to come along, there will be plenty of room for her!!!

Congrats, Lou ... on everything. 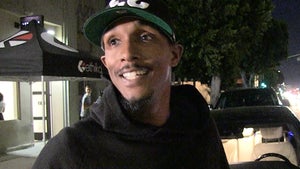 NBA's Lou Williams Makes Hall of Fame Case, 'I Put in the Work'