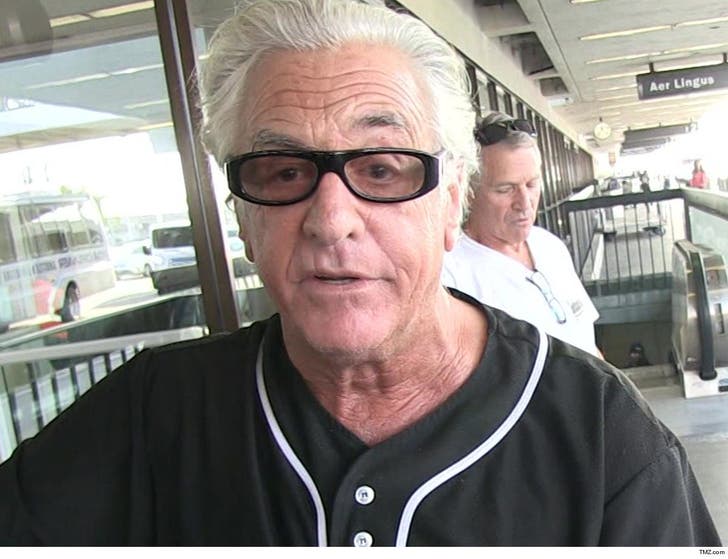 Barry Weiss can now breathe a sigh of relief ... he's out of danger, but now the long road to recovery begins.

TMZ broke the story ... the "Storage Wars" star and popular auction guru suffered severe injuries in a scary motorcycle accident back in April after a car pulled out of a parking space and nailed him.

He was riding with a friend at the time ... as they slammed into the back of the car but Barry got the worst of it. As we first reported ... Barry landed in ICU and had to undergo multiple surgeries on his back and on his femur. He spent weeks in the hospital but a rep for Barry tells TMZ ... he's finally out. 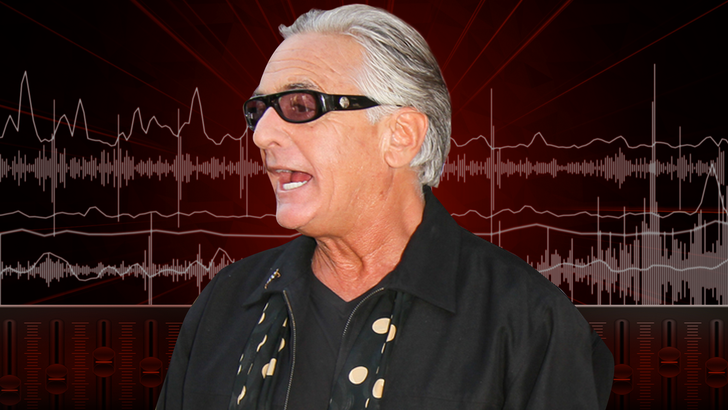 We're told Barry's currently in an outpatient program and going through the long, hard process of rehab. The ordeal hasn't stopped Barry from working. He was just named the new face of Sherwood Valley Casino.

We're told Barry will do voice-over work for the NorCal casino while he's in rehab. When he recovers, the casino's global brand ambassador will appear in TV commercials to pimp the joint and also do meet and greets.

For now, Barry's rep says the reality TV star's thankful for the concern and well wishes his fans have shown since the accident. #OnwardsAndUpwards. 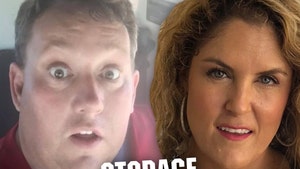