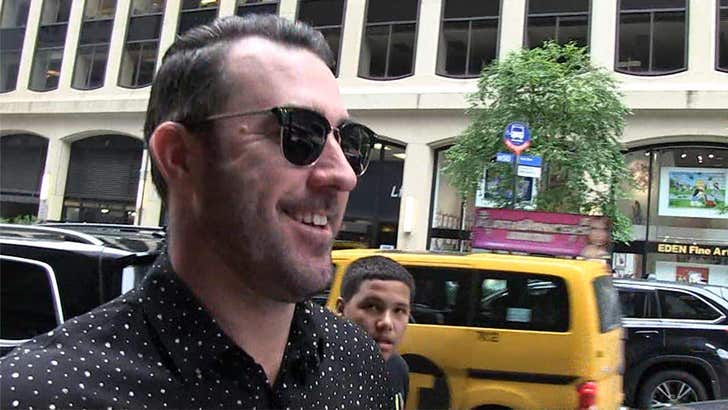 Justin Verlander is giving props to Max Scherzer for coming back strong from a gnarly broken nose injury ... telling TMZ Sports, "I appreciate him working through the pain."

Of course, Mad Max took a baseball straight to the face during a bunting drill in Nationals' batting practice Tuesday ... and suffered a nasty broken nose and a black eye as a result.

But, Scherzer toughed it out and pitched for Washington just 24 hours later ... and DOMINATED -- throwing 7 innings with no earned runs and 10 strikeouts against the Phillies.

The @Nationals ace got a season-high 18 swinging strikes on a fastball that averaged 96.2 mph -- his best mark in a game since 2015. pic.twitter.com/bDZfyZeSbi

Verlander -- who played with Max for a few years in Detroit -- says he saw his ex-teammate put in the work ... and he was impressed!!!

By the way ... we also asked Verlander if he thinks he's done enough in his own career to deserve a spot in the Hall of Fame -- and he tells us he ain't so sure. 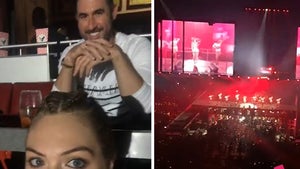 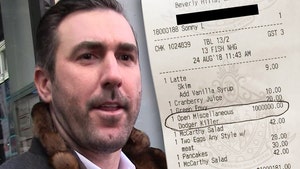