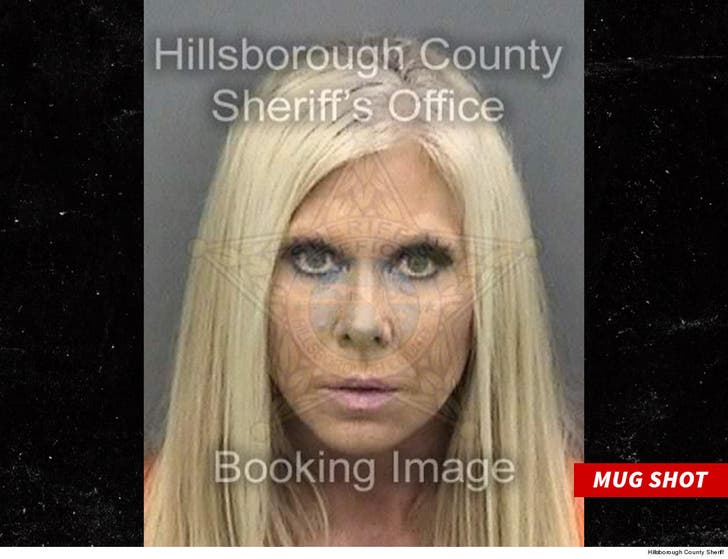 Former WWE star Terri Runnels will NOT go to prison after she brought a loaded gun to the airport ... TMZ Sports has learned prosecutors have dropped the case and she's now off the hook.

We broke the story, Runnels was busted at Tampa International Airport on May 29 when cops say they found a Glock 9mm handgun inside of a sock in the ex-wrestler's backpack.

In the pic of the gun obtained by TMZ Sports -- you can see there were AT LEAST 11 bullets accompanying the firearm. 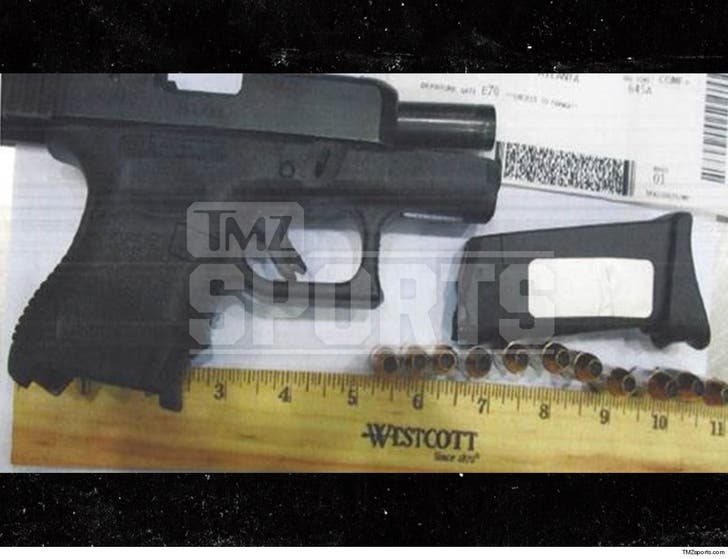 But, Runnels told cops the whole thing was a genuine mistake -- saying she had forgotten to take the gun out of her bag after she went to kill an armadillo that was digging up her mom's yard.

Officials at the time clearly didn't care ... they hit her with a felony charge of carrying a concealed firearm -- and she was facing up to 5 YEARS in prison.

But, we've learned prosecutors have decided to drop the case issuing a "letter of release" dismissal.

According to court officials, it basically means the case has been dismissed ... but in theory, prosecutors could pick up the case down the road. But again, we're told the odds of that happening are extremely slim.

Runnels mainly worked as a manager during her wrestling career -- working with the likes of The Hardy Boyz, Edge, Christian and most notably her ex-husband, Goldust.

She was married to Goldust (aka Dustin Rhodes aka Dustin Runnels) from 1993 to 1999.

Runnels won the WWE Hardcore Championship back in 2002 -- she's one of only 4 women to hold that title.

Runnels last appeared at a WWE event in January 2018 as part of the WWE Raw 25 Year special. 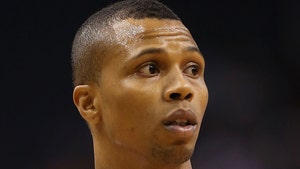 Sebastian Telfair Convicted in Gun Case, Faces Up to 15 Years in Prison 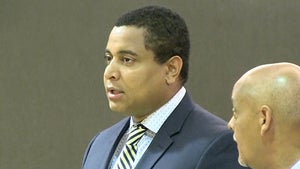